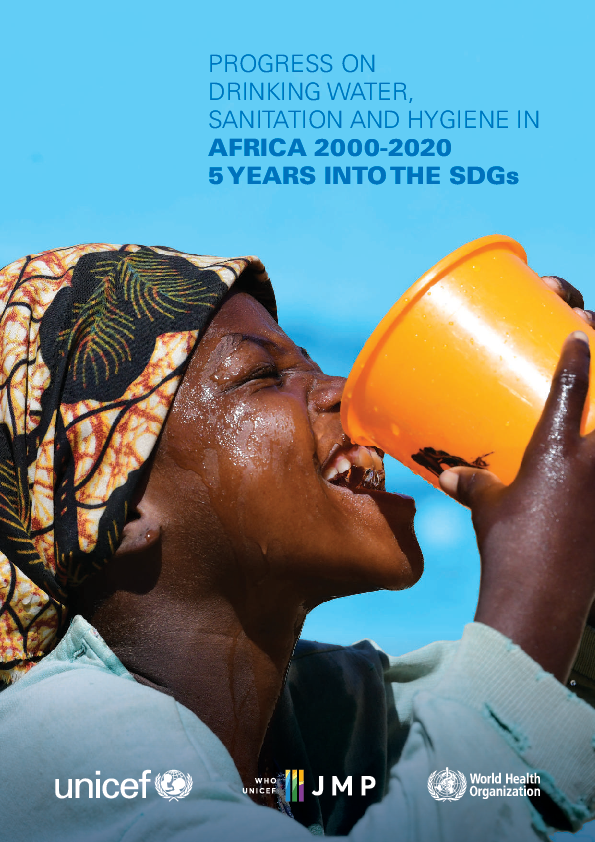 Progress in drinking water, sanitation and hygiene in Africa

Between 2000 and 2020, Africa’s population increased from 800 million to 1.3 billion people. About 500 million people gained access to basic drinking water and 290 million to basic sanitation services. However, on the continent 418 million people still lack even a basic level of drinking water services, 779 million lack basic sanitation services (including 208 million who still practice open defecation) and 839 million still lack basic hygiene services. Achieving the SDG targets in Africa will require a 12-fold increase in current rates of progress on safely managed drinking water, a 20-fold increase for safely managed sanitation and a 42-fold increase for basic hygiene services, according to the report.