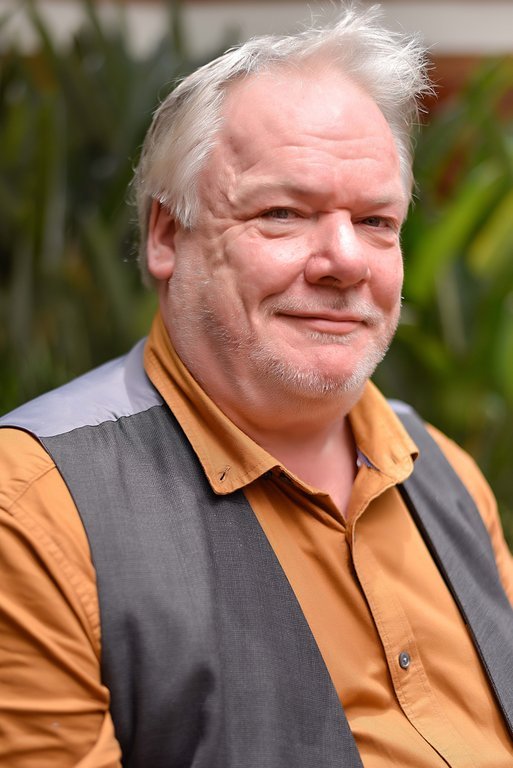 Fergus Sinclair is Chief Scientist at CIFOR-ICRAF through collaboration with Bangor University (UK) and Co-convenor of the Transformative Partnership Platform on Agroecological Transitions.

“The tables began to turn”

Did the United Nations Food Summit fulfil expectations? At least the initial dominant narrative on ‘business as usual’ thinking underwent a change, and the potential of agroecological principles for food system transformation was officially recognised, our author believes.

From the beginning, the UNFSS from was full of powerful rhetoric about the urgency of the challenges that global food systems face and the need for their transformation. There is now clear agreement that food systems are broken on four fronts: they are not feeding people across the globe adequately or equitably; they are both contributing to and having to adapt to climate change; they are existentially causing extensive degradation of the land and water resources upon which they are based; and they are associated with alarming biodiversity loss. Transformation of food systems clearly requires doing things differently, but much of the so-called solution space promotes a ‘business as usual’ model based on increasing production through the use of environmentally disruptive chemicals on monocultural crops and intensive livestock production, largely separated from one another.

Most of the technological innovations heralded as transformative revolve around increasing the efficiency of the ‘business as usual’ model, through greater precision in the use of inputs and breeding crops that perform better in monoculture in the face of mounting biotic and abiotic stresses exacerbated by the very model itself. This is clearly empty rhetoric because the solutions don’t match the challenges.

Genuinely transformative approaches need to consider consumption patterns and reduction of loss and waste as much as production, as well as tackling inequity and ensuring that agriculture contributes to climate change mitigation and environmental regeneration rather than continuing to be a cause of net emissions and degradation. A set of well-grounded agroecological principles articulated in the HLPE (2019) report of the Committee on World Food Security (CFS), encapsulated the essence of what is required to farm more in harmony with nature and varying cultural contexts across the world.

When the UNFSS process started, the dominant narrative was on continuing ‘business as usual’ green revolution thinking, epitomised by the appointment of Agnes Kalibata, the President of A Green Revolution for Africa (AGRA), as the Secretary General’s special envoy. In response to this, the top-down nature of UNFSS organisation and the possible marginalisation of the Committee on World Food Security (CFS) in favour of a new IPCC-like mechanism, without civil society involvement, many civil society organisations boycotted the summit. They didn’t think it was really addressing the urgent need to transform food systems, and they were right.

What happened next is interesting. The tables began to turn. A call for the summit to adopt the 13 HLPE (2019) agroecological principles was signed by more than 800 organisations, and individuals and pressure from member states to have agroecology explicit in presummit proceedings resulted, at the last minute, in a plenary session on agroecology being shoe-horned into the programme. Together with an electric parallel session, this established the potential for agroecological approaches to transform food systems. Although the call for the HLPE (2019) principles to be adopted by UNFSS was not officially recognised in the UNFSS procress, it clearly changed the game in terms of serious consideration of agroecology within the UN system.

By the time the summit itself came around, the approach and language had changed. Now, it was a people’s summit, and the bottom-up demand for agroecology was recognised. In the end, the coalition for transformation of food systems through agroecology emerged as by far the strongest outcome of the summit in terms of the number of countries and organisations (including the World Food Programme, the International Fund for Agricultural Development, the UN Environment Programme and the UN Food and Agriculture Organization) committed to agroecological transitions.

It is clear then, that to realise the potential that agroecology holds for food systems transformation, it is critical for governments to act and initiatives that claim agroecological credentials to be held to all of the agroecological principles.