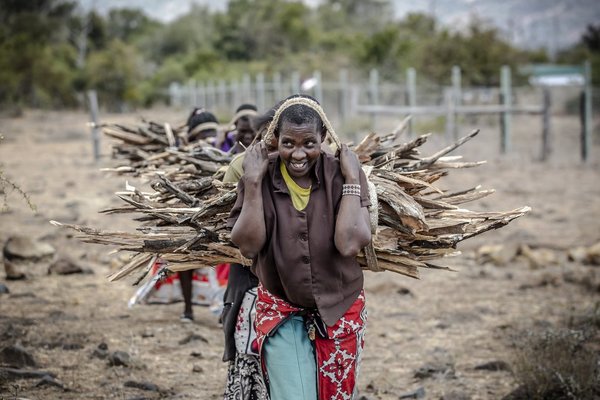 Half of the world’s population still lack access to modern cooking fuels. A transition to modern cooking fuels like gas or to electricity could improve the well-being of women in the Global South, and eventually contribute to falling birth rates. This is demonstrated in a new study published by researchers from the Potsdam Institute for Climate Impact Research in December 2021.

Switching to modern fuels like gas or to electricity not only improves health, it also relieves women of the need to have many children to do time-consuming housework like fetching firewood or cooking on open fires. This frees up time to seek information and education – and eventually helps women realise their reproductive rights, the researchers say. According to them, this is a direct line connecting the switch from modern energies to the demographic transition.

The fact that more than half of the world’s population lack access to modern cooking fuels is a gendered problem, as its consequences fall mostly on women and girls. Their time-consuming chores and lack of electricity keep some of them off the schoolyards and away from modern media like TV or the Internet, a crucial source of information. And last but not least, burning wood or charcoal bears health hazards for everyone in the home, the researchers point out.

They find the connection between access to modern energy and a lower fertility to be significant, while the strongest effects were found in countries with initially high fertility rates.