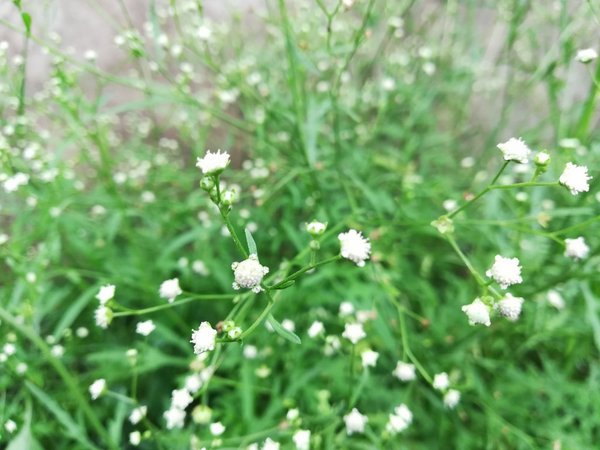 An invasive weed could escalate the spread of malaria in East Africa. There is new evidence that it creates a favourable breeding ground for female mosquitoes, which transmit malaria.

A plant popularly known as “famine weed” releases chemicals called terpene from its roots that have a “distinct blend of mosquito-attractive fragrances”, as SciDev.Net reported at its website in August 2021, referring to a study published in Scientific Reports last month. The weed, that thrives in warmer climates, is a native of north-east Mexico and is endemic in America, it has invaded numerous countries.

“This weed, which is generally known to be toxic to both humans and livestock, is readily ingested by malaria mosquitoes for sugars as a source of energy and they also tolerate its key toxin called parthenin,” says Baldwyn Torto, a co-author of the study and head of the behavioural and chemical ecology unit, International Centre of Insect Physiology and Ecology (icipe), Kenya.

He adds that as adult female mosquitoes feed on the weed known scientifically as Parthenium hysterophorus, they acquire sugars, a vital energy resource for flight to find a mate for reproduction, and seek humans to bite for a blood meal required for developing their eggs.

Torto tells SciDev.Net that female adult mosquitoes emerging from breeding sites contaminated with famine weed chemicals live a week longer than normal, increasing their likelihood to transmit the malaria parasite. In the study, female mosquitoes preferred to lay their eggs in water treated with a blend of terpenes extracted from famine weed roots than in distilled water.

Torto explains that natural enemies such as the stem-boring weevil (Listronotus setosipennis) and the leaf-feeding beetle (Zygogramma bicolorata), which target the vegetative and reproductive parts of the weed under different environmental conditions and habitats, could help curb its spread.

According to a report published in May by the International Association for the Plant Protection Sciences, the Kenyan government has imported these two insects for biological control of the weed that has now invaded at least 48 countries globally including Ethiopia, Kenya, Mozambique, South Africa, Tanzania, Uganda and Zimbabwe.