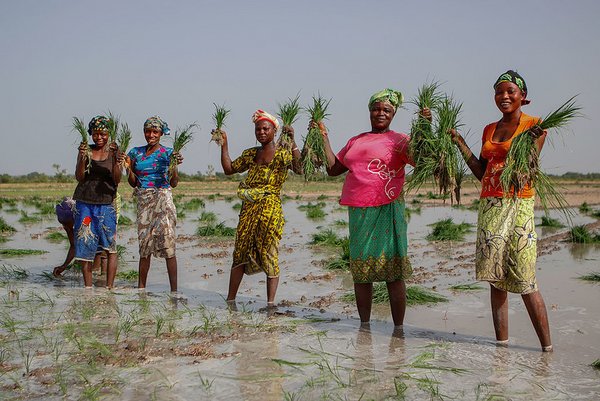 As the Cotonou Agreement comes to an end, the Technical Centre for Agricultural and Rural Cooperation (CTA) will also be closing at the end of this year. The institution was established to support smallholder farmers in Africa, the Caribbean and the Pacific.

The Technical Centre for Agricultural and Rural Cooperation (CTA) confirmed its closure by the end of the year on its website mid-February 2020. The EU-funded agricultural development institution, based in Wageningen, The Netherlands, has provided information, capacity building and practical support to almost 80 countries over the past 35 years.

CTA is a joint international institution of the African, Caribbean and Pacific (ACP) Group of States and the European Union (EU) and operates under the framework of the Cotonou Agreement. It works to advance food security, resilience and inclusive economic growth in Africa, the Caribbean and the Pacific through innovations in sustainable agriculture.

The closure comes as the Cotonou Agreement between the EU and the African, Caribbean and Pacific Group of States, which provided the legal and financial framework for CTA, comes to an end in 2020.

The Cotonou Agreement was adopted in 2000 and covers the EU's relations with 79 countries, including 48 countries from Sub-Saharan Africa. It is based on the three pillars of development cooperation, economic and trade cooperation and political dimension.

More information on the Cotonou Agreement on the European Council website