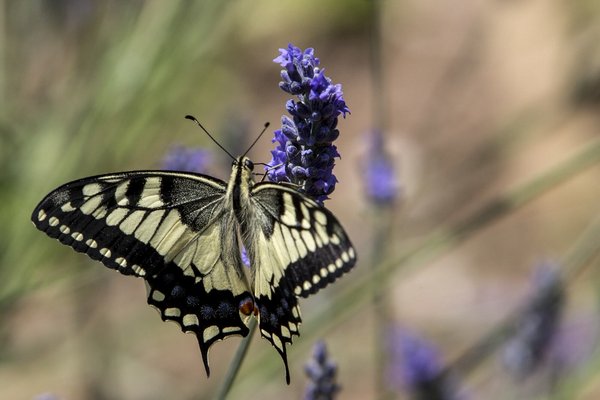 Insect diversity is steadily declining. Satellite data is one way of monitoring the effectiveness of measures to combat loss of biodiversity.
Photo: ©FAO/Riccardo De Luca

Freely available radar data from satellites can be used to analyse biodiversity in forests very effectively, according to research by scientists from Julius-Maximilians-Universität (JMU) Würzburg, Germany published in October 2019.

The number and diversity of living creatures, and particularly insects, are steadily declining. Satellite data is one option for documenting global biodiversity as broadly and comprehensively as possible. Among other things, this could be used to determine whether or not measures against insect declines are effective.

Previously, however, little use was made of this because of the prevailing belief that there was no freely available data providing adequate results. Research has now shown that freely available radar data can be used very effectively to map biodiversity from space.

Satellite radar data is surprisingly suitable for describing the diversity of vertebrates, plants and fungi in forests, and even the smallest insects and spiders. This is the case even though radar data is relatively coarse-grained, and although forests with their highly dynamic and complex three-dimensional structure pose a special challenge for biodiversity monitoring.

The research team compared two methods. In five forest areas whose biodiversity had been very well documented by studies at ground level, twelve groups of species were analysed with high-resolution laser scan data, and again with the lower resolution radar data. The free radar data supplied results which were comparable in quality with the laser data, and in some cases even better.