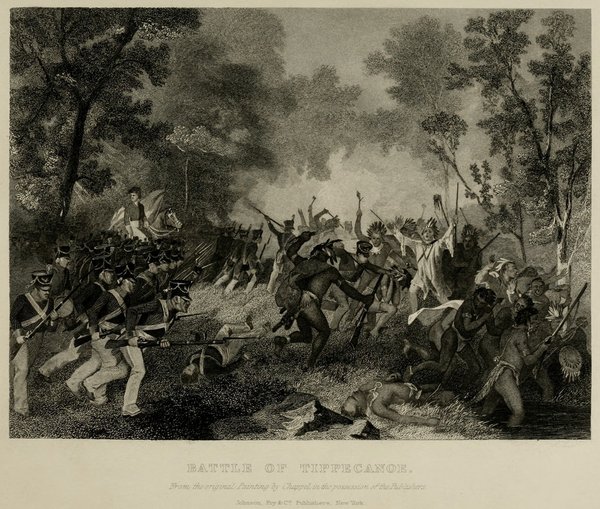 The colonisation of the Americas lead to a reduction of the indigenous people of nearly 90 per cent.
Photo: Shutterstock

Scientists maintain that the colonisation of the Americas in the late fifteenth century caused the indigenous population to shrink so drastically that this had a measurable impact on the Earth’s climate.

Around 60 million people were living in the Americas when Christopher Columbus set foot on the continent – allegedly the first European to do so. Only a hundred years later, just five or six million of the original inhabitants were left, with 90 per cent of them having fallen victim to epidemics of imported diseases such as measles and many having died through warfare and famine. Vast expanses of abandoned agricultural land reverted to forest or savannah. In their paper “Earth system impacts of the European arrival and Great Dying in the Americas after 1492”, scientists at University College London/UK claim that this process drew enough carbon dioxide out of the atmosphere to substantially cool the planet, resulting in the “Little Ice Age” of the sixteenth and seventeenth centuries.

“The Great Dying of the Indigenous Peoples of the Americas led to the abandonment of enough cleared land that the resulting terrestrial carbon uptake had a detectable impact on both atmospheric CO2 and global surface air temperatures,” lead author Alexander Koch and his colleagues write in their paper, which was recently published in the Quaternary Science Reviews. The team reviewed data on population in the Americas prior to 1492 and developments over the following 100 years. On this basis, they calculated how much land would have been abandoned and what would then have become forest and savannah.

The “Great Dying” and the “Little Ice Age”

The team calculated an area of roughly 56 million hectares, roughly the size of France. Regrowth of forest and savannah in this area was then expressed in terms of CO2 molecules in every one million molecules in the air (ppm), amounting to seven to ten ppm drawn from the atmosphere in the period reviewed. The drop in atmospheric CO2 was also revealed in an analysis of air bubbles trapped in ice core samples from Antarctica.

The “Little Ice Age” was a period between 1300 and roughly 1870 during which winters in Europe and North America were much colder than previously or afterwards. In the winter of 1622, part of the Bosporus, between Europe and Asia Minor, froze. During the “Little Ice Age”, some major European and North American rivers frequently froze up during the winter months. This is also depicted in paintings of large European cities.

A whole range of factors, including volcanic eruption and a temporary decline in solar activity, contributed to the colder temperatures. Climatologists have confirmed that the collapse of America’s indigenous population was indeed a major additional factor. “The Great Dying of the Indigenous Peoples of the Americas resulted in a human-driven global impact on the Earth System in the two centuries prior to the Industrial Revolution,” the UCL study concludes.

One of the study’s co-authors, Chris Brierley, thinks that it has implications for approaches to mitigate the impacts of combat global warming, such as increased tree planting. “What we see from this study is the scale of what’s required, because the Great Dying resulted in an area the size of France being reforested, and that gave us only a few ppm,” comments Brierley. “This is useful; it shows us what reforestation can do. But at the same time, that kind of reduction is worth perhaps just two years of fossil fuel emissions at the present rate.” Burning of fossil fuels is currently releasing three ppm of carbon dioxide into the air each year.