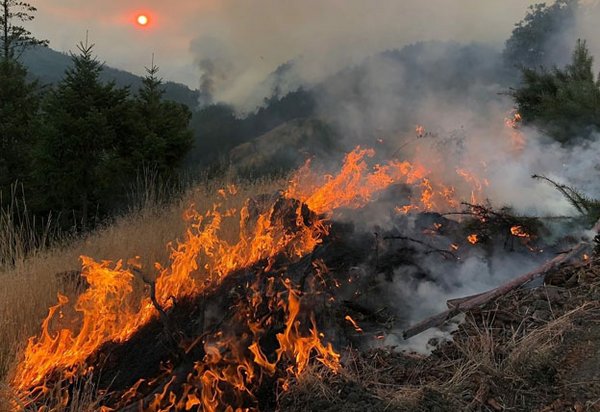 A global coalition of scientists warn that “untold human suffering” is unavoidable without deep and lasting shifts in human activities that contribute to greenhouse gas emissions and other factors related to climate change.

“Despite 40 years of major global negotiations, we have continued to conduct business as usual and have failed to address this crisis,” says William J. Ripple, professor of ecology at the University of Oregon State University –  College of Forestry, in Corvallis/USA. He adds that climate change has arrived and is accelerating faster than many scientists expected.

In a paper published in November in the online journal BioScience, the lead authors, William Ripple and his colleague Christopher Wolf, along with more than 11,000 scientist signatories from 153 countries, declare a climate emergency.

The scientists point to six areas in which humanity should take immediate steps to slow down the effects of a warming planet:

“Mitigating and adapting to climate change while honouring the diversity of humans entails major transformations in the ways our global society functions and interacts with natural ecosystems,” the paper states. “We are encouraged by a recent surge of concern among governments, grassroots citizens and young generations.”

In recent decades, multiple global assemblies have agreed that urgent action is essential, but greenhouse gas emissions are still rapidly rising, the scientists warn, noting that other ominous signs from human activities include sustained increases in per-capita meat production, global tree cover loss and the number of airline passengers.

According to the paper, there are also some encouraging signs – including decreases in global birth rates and decelerated forest loss in the Brazilian Amazon, as well as increases in wind and solar power – but even those measures are tinged with worry.