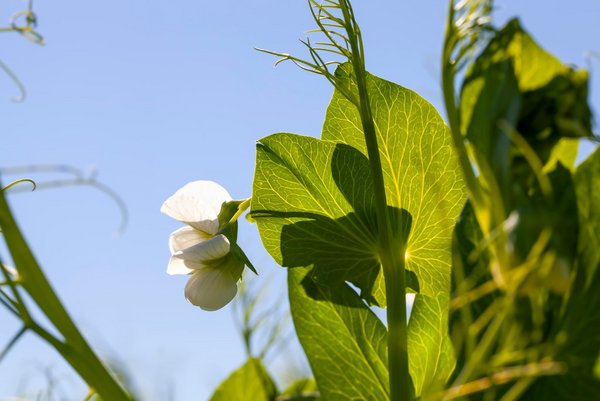 Introducing legumes into cropping systems improves yields of the main crops by around 20 per cent, while greatest benefits of legumes were observed in Africa, as well as in organic farming. These are the findings of a new study published in Nature Communications, CIRAD (the French Agricultural Centre for International Development) reported at its website in September 2022. The analysed crops are mainly rice, wheat and maize.

A high level of crop biodiversity is associated with numerous ecosystem services, such as resilience to pests and diseases, and improved soil fertility. The use of legumes within these diversified systems also improves yields of the main crops, as has just been shown.

Two main factors influence yield improvements linked to legumes: the use of nitrogen inputs and the degree of crop diversity in agricultural systems. According to the researchers, the advantage of legumes declines with increasing use of chemical nitrogen fertilisers. “Legumes fix atmospheric nitrogen in the soil,” explains Damien Beillouin, a researcher at CIRAD specialising in agricultural data analysis. “So where high levels of nitrogen inputs are already used, this advantage has less impact.”

Yield increases also decline for the most diversified cropping systems. They nevertheless remain substantial even in the case of highly diversified rotations. This shows that legumes provide specific benefits to crops. According to Huadong Zang, an associate professor from China Agricultural University specialising in diversified cropping these benefits “are undoubtedly linked to the effects of breaking disease and pathogen cycles, as well as to the input of nitrogen to soils through symbiotic fixation, which ultimately reduce stressors”.

Legumes increase yields, especially in low-input conditions. Organic farming would therefore benefit greatly from the introduction of legumes, as would the African continent. According to the study, across the 844 field observations analysed in Africa, legumes increased yields by 43 per cent on average. By way of comparison, the average gain observed in Europe was only 15 per cent across 1,414 observations.