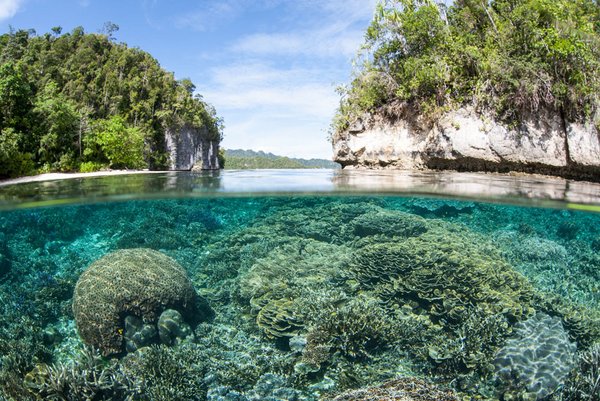 Experts highlight ten key areas of biodiversity, each of which, in turn, is inextricably linked to all the others. The “10 Must-Knows” on biodiversity range from climate stress for forests to the corona virus that has jumped from animals to humans.

In the run-up to the UN Biodiversity Conference in Kunming, China, and parallel to the preparatory meetings currently underway in Geneva, Switzerland, experts from the German Leibniz Research Network Biodiversity published “10 Must Knows from Biodiversity Science” in March 2022.

"It is important not to look at individual phenomena such as a single species threatened with extinction, but to look at the connections”, says Kirsten Thonicke from the Potsdam Institute for Climate Impact Research, speaker of the Leibniz Research Network Biodiversity.

The “10 Must Knows from Biodiversity Science” are: