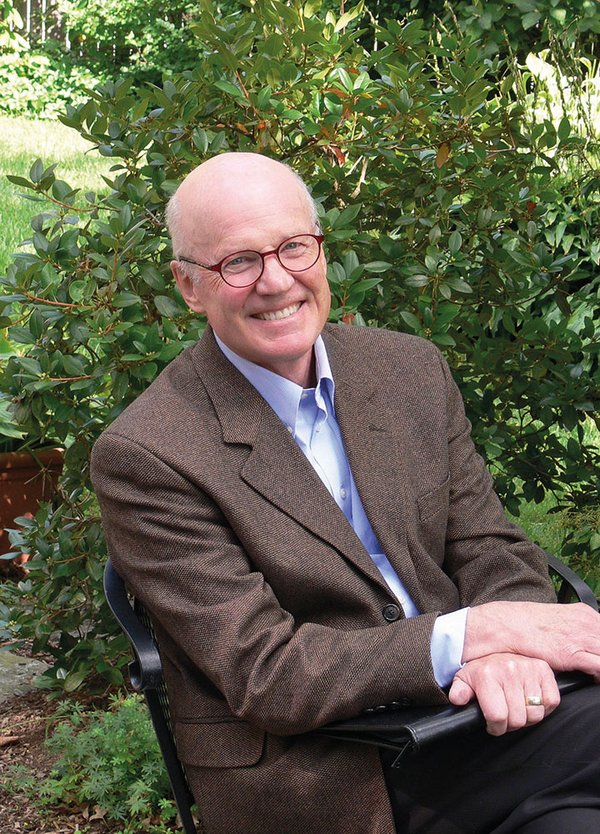 Why agroecology doesn't scale up

Given the well-documented advantages of agro-ecological systems both for human beings and for the environment, they should really have found much swifter and more comprehensive application than has been the case. Our author does not accept the usual attempts to explain this phenomenon and argues instead that small farmers need a Green Revolution if they are to escape their heavy labour burden, a stagnant crop yield and deep rural poverty.

Farming in ways that imitate nature sounds like a good idea, until you remember that nature is hardly a place of food abundance. The wilderness produces plenty of biomass, but very little of it is digestible in the human stomach, which is why we invented agriculture in the first place. Agroecological farming methods that imitate nature can of course produce healthy and tasty food, but these methods require far too much human labour to remain attractive to farmers, once they have gained access to powered machinery, chemical fertilisers, and irrigation pumps.

Agroecology has been heavily promoted by advocates and activists since the 1980s, as an alternative to Green Revolution farming, and it has won wide endorsement from philanthropic foundations, donor organisations and the United Nations system. Yet most actual farmers, private investors and ministries of agriculture pay little attention. They continue to favour powered machinery over hand labour, monocultures over polycultures or intercropping, modern knowledge over traditional knowledge and fertiliser use over the recycling of animal waste. In 2016, one review in the journal Horticulturae summed it up nicely: “Despite the call for alternative methods of production over the years, the paradigm of industrial or conventional agriculture still dominates and permeates most mainstream academic and policy discussions about the future of agriculture.”

Agroecology has been most heavily promoted in Latin America, and if it were on the rise in this region we would expect a slowdown or even a decline in the use of modern chemical inputs like fertilisers. Yet between 1980 and 2002 the use of urea fertiliser in South America increased by 60 per cent and the use of nitrogenous fertilisers by 139 per cent. In Central America, between those same dates the respective rates of increase were 139 per cent and 32 per cent. More recently, in Latin America and the Caribbean overall, between 2002 and 2014, total fertiliser consumption in kilograms per hectare of arable land rose by another 43 per cent.

In the face of this continued spread of Green Revolution farming, advocates for agroecology try to claim success at the level of individual demonstration projects. One early example is a report on NGO-led projects in nine different Latin American countries originally prepared in 1999 by Miguel Altieri. This report claimed “yield increases” between 20 per cent and 200 per cent. But on closer inspection, only one of the nine projects employed the signature agroecology technique of intercropping, and several were based on techniques widely employed by conventional farms, such as crop rotations and cover crops. More importantly, high yields are not a good measure of success if they depend on burdensome labour requirements. Peasant farmers are glad to provide this labour as long as NGO project leaders are paying them to do so, but when the external support drops off the labour effort drops off as well.
Agroecologists in Latin America have tried to recreate the supposed abundance of pre-Columbian raised bed farming systems, but they learn once again that the labour costs are too high. The waru-waru system used by the Inca required hand planting, hand weeding, hand harvest, and laborious maintenance annually, plus a rebuilding of the beds every ten years. Two decades ago, a report by the Organization of American States (OAS) on waru-waru farming in Peru showed that the production costs in this system worked out at 480 US dollars for each 11.2 kg of potatoes.

Most recently, agroecology advocates have claimed the island nation of Cuba as a success story. Cuban farmers lost their access to highly subsidised imports of fuel and agricultural chemicals when the Soviet Union collapsed in 1989, so many retreated from modern methods to pre-industrial techniques. They replaced tractors with oxen and hand hoes and fertilisers with animal manure, and they controlled pests not with chemicals but with biological methods and intercropping. Activist researchers like Peter Rosset claimed in the Journal of Peasant Studies that this was a “rapid and successful” spread of agroecology. A case study of Cuba conducted by an NGO named La Via Campesina claimed that agroecology had “achieved what the conventional model has never accomplished in Cuba or any other country: more production from less”.

In response to its ongoing food production problems, the Cuban government has not, in fact, been betting on agroecology. Instead it has been relying on food imports and hoping to revive its conventional farming sector. With support from Brazil and also Venezuela (before that nation’s economy collapsed), Cuba has tried to boost its use of synthetic chemical inputs and its inventory of large scale machinery and more centre-pivot irrigation equipment. Instead of going organic, Cuba increased its consumption of mineral fertilisers by 32 per cent between 2002 and 2012. It has even pursued research on genetically engineered crops.

Agroecology supporters who know their methods are not replacing Green Revolution techniques have fallen back on a number of excuses. In 1991, Vandana Shiva explained that Green Revolution farmers in India had been lured by foreign advisors into adopting modern practices as “a shortcut to obtain greater profits at the expense of sustainability”. Nearly three decades have now passed since this warning of unsustainability, and the “shortcut” continues to deliver production gains. Others say scaling up agroecology is difficult because it is management-intensive and knowledge-intensive at the beginning. One 2014 paper from a UK environmental organisation put it this way: “Poorer and more marginal farmers, in particular, may decide not to adopt these practices if they do not have enough time and resources to invest in learning and experimentation.” Learning agroecology practices may indeed be laborious, but the bigger problem is that the practices themselves are laborious.

One example was the system of mixing trees with crops known as “alley farming”, designed in the 1970s by researchers at the International Institute for Tropical Agriculture (IITA) in Nigeria. The goal was to plant rows of crops in the “alley” between strips of leguminous trees, hoping that the roots of the trees would fix nitrogen in the soil to fertilise the crops. Alley farming worked fine on research stations, but actual farmers in Africa either refused to adopt the practice or abandoned it soon after adopting. A 1995 review by the UK’s Overseas Development Institute revealed that farmers resisted the system because the trees required too much time-consuming pruning, and because crop growth suffered due to shading and root competition from the trees.

Yet another excuse for the weak scale-up of agroecology is that choices are constrained because “policies and market signals are stacked against agroecology”. Many developing countries have indeed made fertilisers and pesticides artificially cheap for farmers to speed the transition to Green Revolution farming. But sub-Saharan Africa has not done this, and agroecology has still failed to take off.

In sub-Saharan Africa, average fertiliser use remains at only 16 kg per hectare, or just one eighth as much as in Latin America and only one tenth as much as in South Asia. This should create plenty of space for farmers to adopt agroecology, but instead they remain stuck with unimproved methods, stagnant crop yields and deep rural poverty. What they need is a Green Revolution.

ANAP (2012).  “Agroecology in Cuba: For the Farmer Seeing is Believing.”  FAO, 52 Profiles on Agroecology. Case Study provided by La Via Campesina.

Whittome, M. (1994).  The Adoption of Alley Farming in Nigeria and Benin: The on-farm experience of IITA.  PhD thesis, Department of Geography, University of Cambridge, UK.