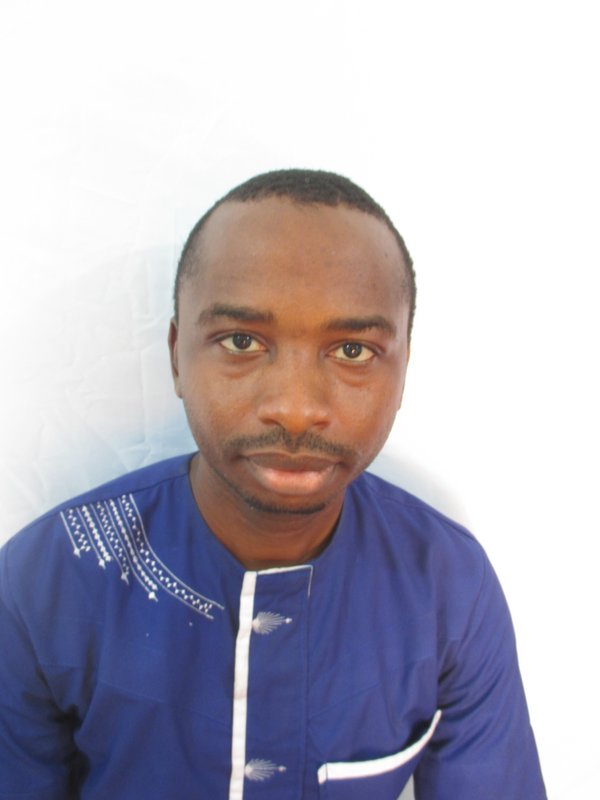 The previous issue of Rural 21 addressed the concept of nutrition-sensitive agriculture, which our author believes is a valuable and worthwhile approach – only that it is often difficult to put into practice.

Malnutrition is a serious issue across the world especially in poor countries that lack information on how to achieve a balanced diet. High percentages of rural farmers cannot guarantee their daily nutrition from what they produce. For example, mixed farming is widespread in the poor countries. Theoretically, this traditional farming system covers the nutritional needs of the people involved. But many farmers who engage in crop and animal production do not include meat in their diet. They produce meat to sell on the market to meet other family needs. Some farmers only eat their poultry when one of the animals dies as a result of disease. They hardly pick healthy ones to kill and eat.

Another example is vegetable consumption. It is well-known that vegetables are a source of our dietary need and also a good source of income to people involved in the production and marketing. Everyone is likely to eat vegetables at least once a day either as a whole meal or incorporated with other meals. In Anambra State of Nigeria, vegetable production is a seasonal business. Some farmers produce vegetables mostly for personal consumption in a garden at their compound, which others use for commercial production. The most commonly grown vegetable here is African spinach, Amaranthus spp., water leaf, bitter leaf, etc. It needs soil that is rich in nutrients and requires an adequate supply of water to flourish. Harvesting such vegetables takes two to three weeks after planting, depending on the water and nutritional availability in the soil.

In Anambra State, there is no stipulated price for vegetables at any given time. During rainy season, a lot of farmers engage in vegetable production and make the commodity very cheap. Some farmers will not recover what they have spent growing the crop. Engaging in nutrition-sensitive agriculture requires resources. Only a few people who have the resources produce vegetables during the dry season, which limits the quantity of the produce. A bunch of Amaranthus sold for one euro during the rainy season can be sold for five to ten euro in the dry season, depending on the location. Demand is therefore always higher in the hot season. The poor people around forgot the nutritional importance of vegetables because they cannot afford them.

The soils here in Anambra are very fertile, but there is not enough water to grow plants in. The vegetables available on the market are produced by some farmers in river line areas or people living near a stream. Selling such food can fetch high prices. Sometimes, farmers will pay a lot to hire a piece of land beside the stream. The land is used continuously and has no chance to fallow. Once the nutrients available in the soil are used up, the farmers have to resort to fertiliser that in turn pollutes the stream. And the stream is also the source of their drinking water. Others in the area cultivate vegetables by supplying them manually with water that they fetch from the stream with a container and sprinkle on their vegetables in the morning and the evening. Some with higher capital buy water pumping machines to pump the water from the stream to the vegetable garden.

People from the areas where there are no rivers or streams normally buy a tank container and pay motor tankers to supply them with water for their vegetable production. This is very expensive. Depending on the location and the time of the dry season, 1,000 gallons of water will cost about ten euros. So just calculate the amount the poor farmer will have to spend before harvesting the vegetables. Sometimes the motor tanker driver may fail to deliver, so that the vegetables dry off and die. Farmers often get up at two o’clock in the morning to water their vegetables so that they will absorb the water before the day breaks and it dries off from the soil.

As these examples show, lack of resources such as finance, land and labour are serious factors that affect nutrition-sensitive agriculture in the developing world. People are ready to feed themselves, but they are often unable to do so without the support of national governments and international organisations. NGOs and civil society also have to increase their effort in this respect.