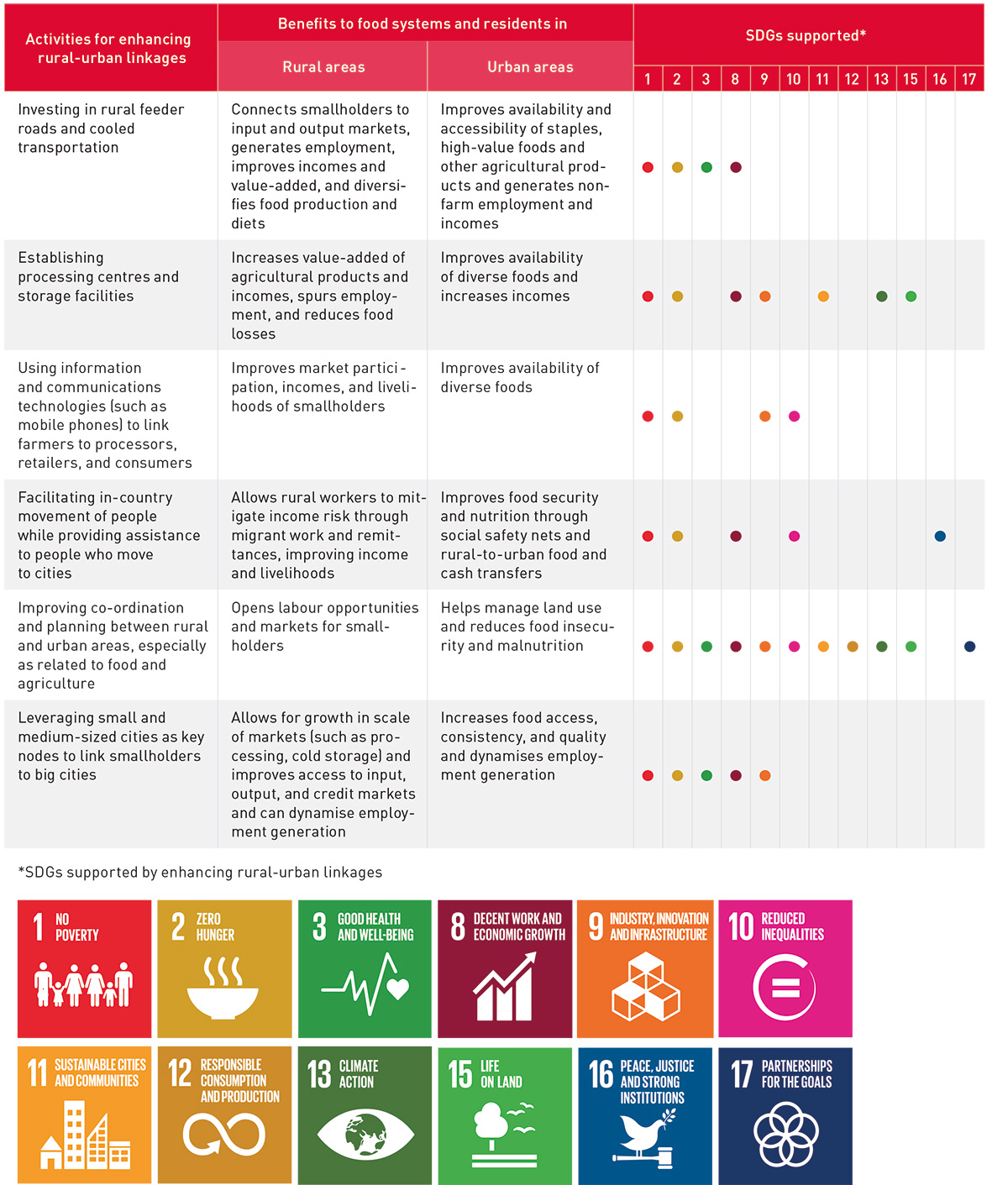 Rob Vos is Director of the Markets, Trade and Institutions Division of IFPRI and previously  Director of Agricultural Development Economics of FAO. He was a contributor to IFPRI’s 2017 Global Food Policy Report and Co-ordinator of FAO’s The State of Food and Agriculture 2017: Leveraging Food Systems for Rural Transformation. With permission, the present article draws heavily from the former report.
Contact: R.Vos@cgiar.org