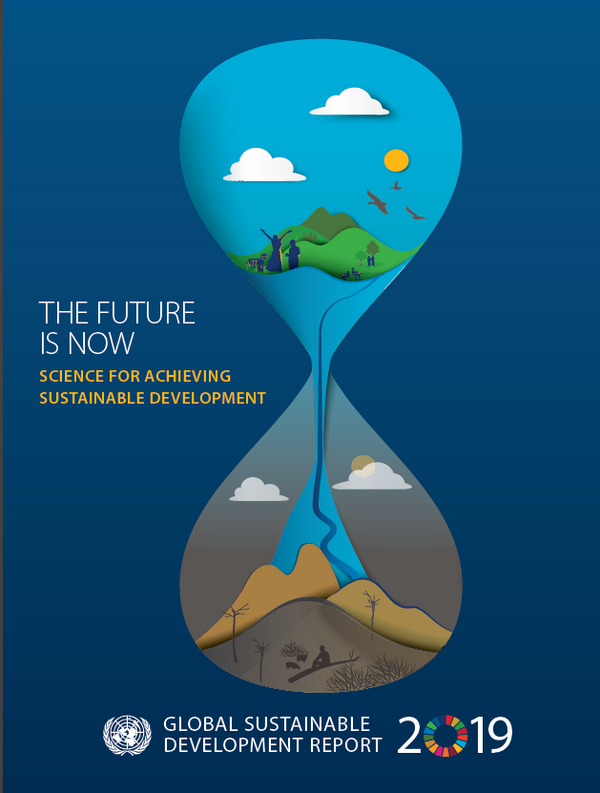 Achieving human well-being and eradicating poverty for all is still possible, but only if there is a fundamental change in the relationship between people and nature, scientists warn.

Entitled “The Future is Now: Science for Achieving Sustainable Development,” the report finds that the current development model is not sustainable, and the progress made in the last two decades is in danger of being reversed through worsening social inequalities and potentially irreversible declines in the natural environment that sustains us. The scientists conclude that a far more optimistic future is still attainable, but only by drastically changing development policies, incentives and actions.

The present model of development has delivered prosperity to hundreds of millions. But it has also led to continuing poverty and other deprivations; unprecedented levels of inequality that undermine innovation, social cohesion and sustainable economic growth; and it has brought the world close to tipping points in the global climate system and biodiversity loss. To change course, the scientists say the world must transform a number of key areas of human activities, including food, energy, consumption and production, and cities.

The report’s Call to Action identifies 20 points where interventions can create transformative and accelerated progress towards multiple goals and targets in the coming decade. These targeted actions are based on the recent scientific literature analysing the deeper systemic interconnections that identify synergies and trade-offs between individual goals and targets.