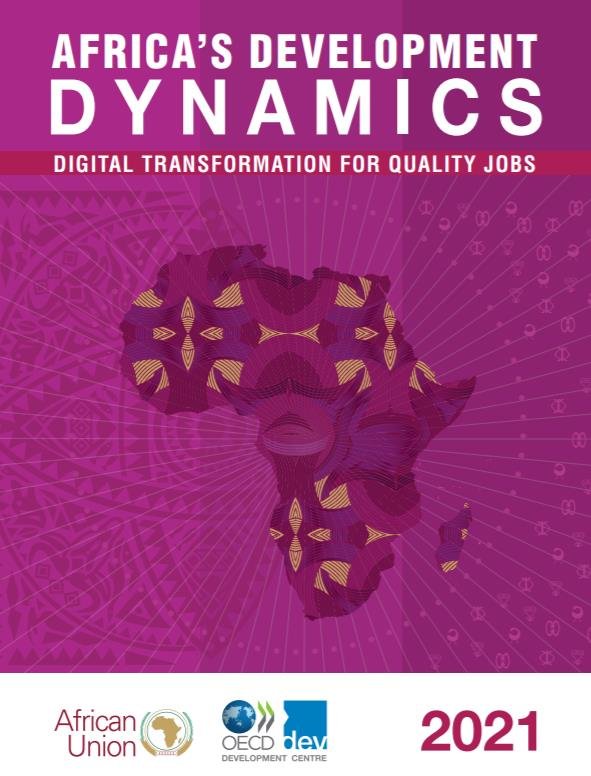 Digital transformation provides a great opportunity for African countries. But the gap between rural and urban areas in terms of internet access is still large. Rural areas are lagging behind. Dissemination of digital innovation must expand beyond large cities.

The response to the COVID-19 crisis builds momentum for Africa’s digital transformation to overcome the pandemic and create more productive jobs, according to the latest edition of Africa’s Development Dynamics (AfDD) launched by the Organisation for Economic Co-operation and Development (OECD) in January 2021.

The COVID‑19 pandemic is the hardest shock to African economies in 25 years. In that context, Africa’s booming digital sector offers an opportunity for governments to help kick-start a new growth cycle in the aftermath of the COVID-19 crisis, according to the report. By encouraging the spreading of digital technologies, data and interconnection to all sectors, starting with healthcare, African countries can accelerate economic transformation and the creation of productive jobs, in line with the Aspirations of the African Union’s Agenda 2063.

Only 26 per cent of rural dwellers use the Internet regularly

Africa has over 480 million mobile money accounts, exceeding all other developing regions taken together. More than 500 African companies provide technology-enabled innovation in financial services (fintech). The valuation of some African start-ups exceeds a billion US dollars. Over 640 tech hubs are active across the continent.

Beyond digital infrastructure development, however, most digital success stories remain exceptional. Innovations hardly trickle down to the real economy and create too few jobs. Only 26 per cent of rural dwellers use the Internet regularly, compared with 47 per cent of urbanites. In 37 African countries, more than 50 per cent of the population cannot afford 1GB of data per month. Only 31 per cent of all African firms have their own website.

The report recommends four policy actions for governments to accelerate digital transformation and job creation in all economic sectors: