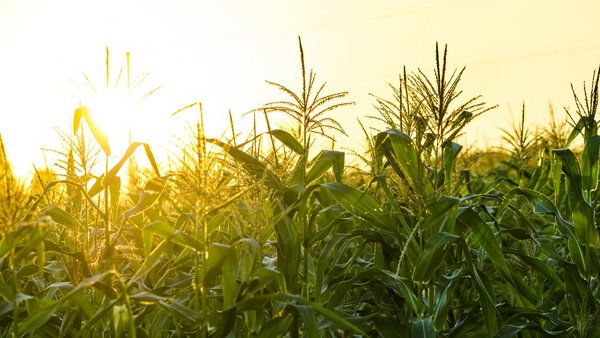 New varieties will be needed in future, some would need properties which do not currently exist.
Photo: ©TB studio/Shutterstock

Rising global temperatures are one of the main factors in declining yields. The agricultural sector must adapt to climate change in order to secure food in future. The use of modified varieties can make a major contribution to this.

Modified varieties can help offset declines in yields due to climate change and even significantly increase global production. For this, new, locally adapted varieties are needed on a substantial part of global arable land, according to a study published in May 2021 by an international research team. However, increasing warming raises the risk that no modified varieties will be available, the scientists warn.

The researchers used four different climate scenarios to simulate the effect of climate change on global production of corn, rice, soy and wheat, and determine what influence the use of locally modified varieties would have on yields. The scenarios showed the different socioeconomic developments resulting from global average temperature increases between 1.4-3.9°C.

The results show that good adaptation to climate change is possible, at least with moderate warming to the end of the century, and global yields could even be increased by almost 20 per cent, according to the team. A further factor is that the rising CO2 content of the atmosphere can have a positive effect on several crops.

If warming stays below 1.5°C in the context of the goals of the Paris Agreement, the simulations show that 85 per cent of the current area under cultivation can be optimally farmed with existing varieties.

The faster warming rises, the more new varieties will be needed, and the greater is the risk that no locally modified variety will be available, the researchers point out. According to them, the scenario with the greatest warming would require new varieties on up 40 per cent of the global area under cultivation, some of which would have to have properties which do not yet exist. This also applies to several highly intensive regions of cultivation, such as the American corn belt, the world’s most important corn growing region.

In several regions it will not be possible to modify varieties due to reduced precipitation and aridity, the researchers say. These include e.g. Turkey, northern Brazil, Texas, Kenya and parts of India. By contrast, particularly high increases in yields can be achieved by modifying varieties in parts of Europe, China and Russia.

A possible solution is offered by new and more efficient methods of plant breeding. “Because conventional breeding methods can take many years in some cases, new methods such as CRISPR/Cas can contribute to the faster and more precise development of varieties required in future, so that they are modified specifically for local conditions,” says lead author Dr Florian Zabel of the Ludwig Maximilian University, Munich, Germany.