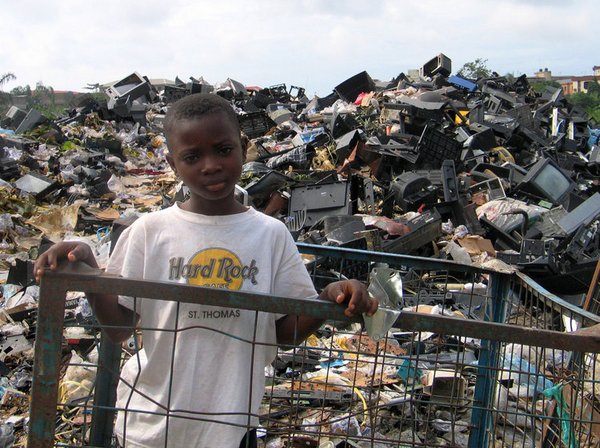 The global waste-dumping-prohibition Basel Ban Amendment finally achieves the necessary ratification of 3/4 of the parties to become a new Article in the Convention and to enter into force of international law.

The Basel Ban Amendment is going to enter into force of international law after Croatia’s ratification on 6 September 2019, the Basel Action Network (BAN) reported. The Ban Amendment, adopted by the parties to the Basel Convention in 1995, prohibits the export of hazardous wastes from member states of the European Union, Organization for Economic Cooperation and Development (OECD), and Liechtenstein to all other countries.

With Croatia's ratification, a total of 97 countries have now ratified the ban and most crucially the necessary 3/4 of the parties that were present and voting in 1995. The agreement will become a new Article in the Convention and will enter into force for the 97 countries after 90 days, on 5 December 2019.

Still noticeably absent from the list of countries having ratified the ban are the United States, Canada, Japan, Australia, New Zealand, South Korea, Russia, India, Brazil, and Mexico. The US produces the most waste per-capita, but has failed to ratify the Basel Convention.

According to BAN, this lack of adherence to international waste trade rules has allowed US "recyclers" to export many hundreds of containers of hazardous electronic waste each week to developing countries for so-called recycling. This primitive recycling involves the burning, melting and chemically stripping electronic waste by desperate, unprotected workers in highly polluting operations.

Also, of great concern today is the fact that the vast majority of shipping companies send their old ships, full of lead, hazardous asbestos, PCBs, and flammable gases and oils to be run-up on beaches in South Asia where they create pollution, occupational disease and death due to fires and explosions, BAN states.