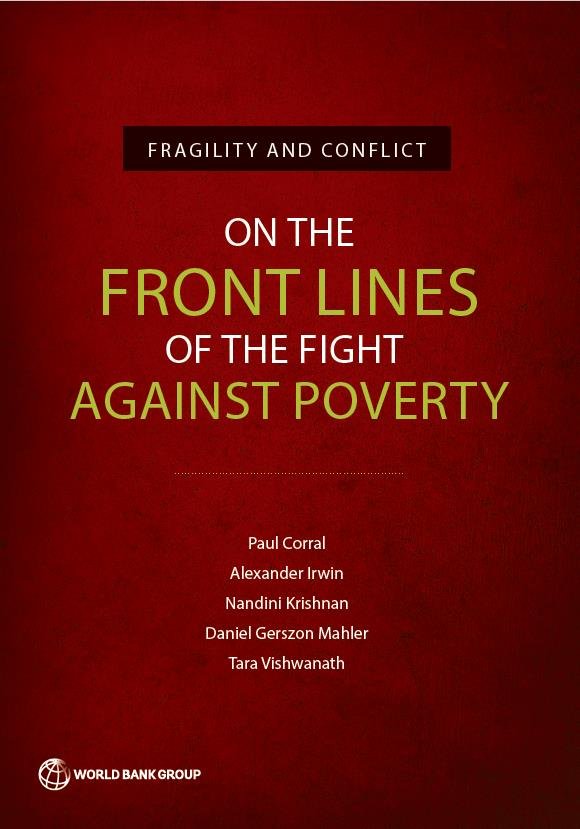 Fragility and Conflict: On the Front Lines of the Fight against Poverty

The drivers of fragility and conflict need to be tackled urgently in order to achieve the global poverty goals, a new report by the World Bank states.

The report Fragility and Conflict: On the Front Lines of the Fight against Poverty was published by the World Bank in February 2020. It states that worldwide, the prevalence of fragile and conflict-affected situations (FCS) continues to rise. Globally, the number of forcibly displaced people worldwide has more than doubled since 2012, exceeding 74 million in 2018.

The authors estimate that by 2030 up to two-thirds of the global extreme poor may be living in FCS. They say that global poverty goals will not be met without enhanced efforts to reduce conflicts, noting that countries which have escaped FCS have cut their poverty rates by more than half.

According to the report, the 43 countries in the world with the highest poverty rates are in FCS and/or Sub-Saharan Africa. The number of people living in proximity to conflict — defined as within 60 kilometres of at least 25 conflict-related deaths — has nearly doubled since 2007, with one in five in the Middle East and North Africa region now living near conflict.