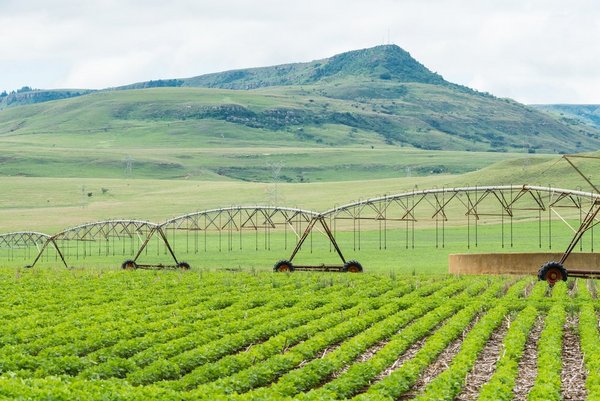 Contrary to promises of digitalisation eradicating widespread problems in the land sector such as corruption and insecure landed property relations, a new FIAN survey shows how digital technologies can further encourage inequalities and land-grabbing.

Digital technologies are increasingly being employed for land administration and management. For example, land is mapped and demarcated with GPS devices and drones. Information on landed property and land use is stored in digital registers and cadastres. Furthermore, digital tools and platforms are used to carry out land transactions and influence land policy. In the context of land, digitalisation has considerable impacts on access to as well as use and control of this important natural resource.

For the first time world-wide, the human rights organisation FIAN has summarised and analysed these impacts in its study “Disruption or déjà-vu”. In addition to a global overview of initiatives and processes, projects and developments were examined for the study in Brazil, Indonesia, Georgia, India and Rwanda. They show how digitalisation is contributing to aggravating existing forms of exclusion.

The results point to considerable gaps regarding the issue of human rights and protective mechanisms for marginalised groups. This replicates discriminatory approaches in past land policies. Even today, considering marginalised groups has hardly entered the toolkit of governments and also the international donor community. Hence, contrary to the promise of eradicating widespread problems in the land sector such as corruption, unfair distribution of land or insecure landed property relations, digital technologies are further encouraging inequalities and land-grabbing.

FIAN therefore proposes an Analysis Grid based on the UN land guidelines with which impacts of digitalisation which are problematic regarding human rights can be identified and countered.