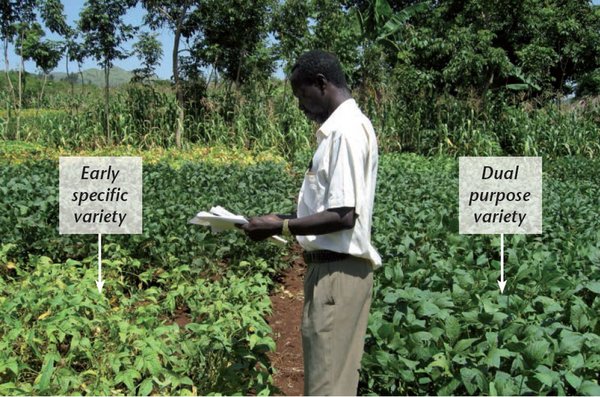 Soils are naturally poor in sub-Saharan Africa, and poor management has further reduced their productive capacity. The author argues that more fertiliser use is required to reverse further nutrient mining and productivity decline and that this agro-input is best used in combination with other measures to ensure that most of its nutrients are taken up by the crop.