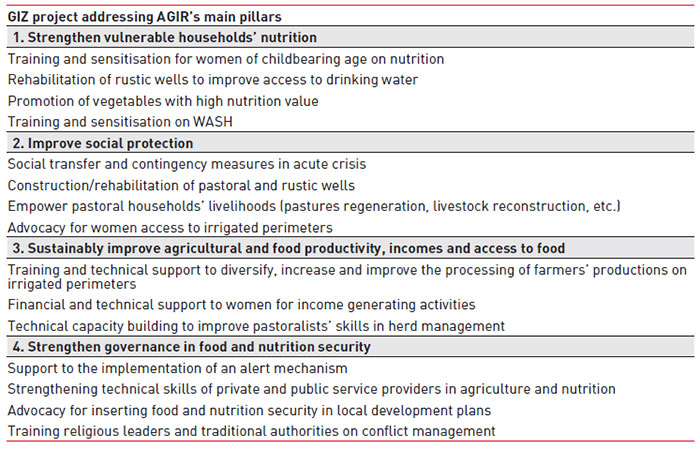 Symposium on One Health and Urban Transformation