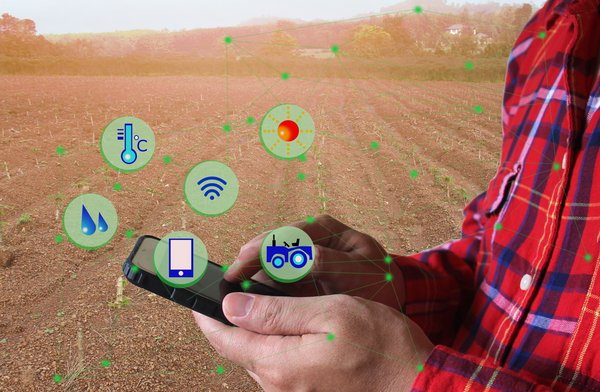 The experience of farmers can contribute to improve scientific discovery.
Photo: Shutterstock/Jack8

The power of citizen science to contribute to both science and society is gaining recognition, particularly in physics and biology. Although there is a long history of public engagement in agriculture and food science, the term ‘citizen science’ has rarely been applied to these efforts.

An international team of scientists have published a paper that highlights the potential of citizen science in addressing the pressing research challenges in agriculture and food systems. The researchers found that one key to capitalising on such efforts may be to build stronger ties between citizen science and agricultural extension efforts.

The research group define citizen science as "research in which non-scientists play a role in project development, data collection or discovery and which is subject to conventional peer review”.

It has been around for centuries, but received renewed attention recently, partly because of the recognition that engaging citizens in science can speed scientific discovery, democratise engagement in science and, potentially, improve or influence the decisions stakeholders make in light of science.

The researchers analysed hundreds of academic articles, and found that, as long as a study was well-designed, citizen science could produce solid findings, make a research project more cost-effective, and allow researchers to expand the scale of their studies dramatically. Another key idea is that that agricultural extension and citizen science practitioners could learn from each other, and that such partnerships hold a lot of potential for addressing agricultural research challenges.

For more details, read the paper published in the Proceedings of the Royal Society.

S.F. Ryan and others (2018): The role of citizen science in addressing grand challenges in food and agriculture research. Published 21 November 2018