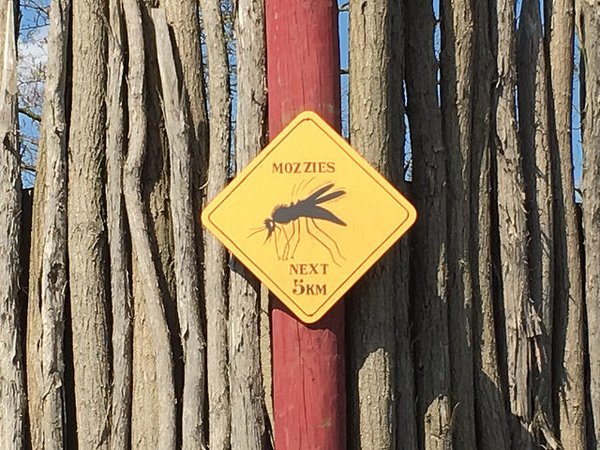 A new method can help to detect mosquitos that are infected with the Zika virus 18 times faster than the current detection method.
Photo: flickr

A cheap and effective tool that could save lives by helping health authorities target mosquitos infected with Zika virus has been developed by researchers from the University of Queensland, Australia, and colleagues in Brazil.

An international team of scientists from Australia and Brazil have developed a cheap and effective tool to detect the Zika virus in mosquitos. Zika is a mosquito-borne virus that can cause abnormalities in unborn babies and is linked to the rare paralysing condition called Guillain-Barre Syndrome (GBS).

Dr Maggy Sikulu-Lord and Dr Jill Fernandes, at the Queensland Alliance for Agriculture and Food Innovation, found that the “Near Infrared Spectroscopy” (NIRS) was 18 times faster and 110 times cheaper than the current detection method. “We can quickly identify mosquitoes that are infected with Zika virus so public health authorities can treat affected areas before disease spreads to humans,” Sikulu-Lord says.

“This is definitely going to be a game-changer in disease surveillance, especially in the prediction of disease outbreaks,” she maintains, adding that it “only involves shining a beam of light onto mosquitoes and using that information to determine if the mosquito is infected”.

Using the potential of NIRS technology to detect mosquito-borne diseases

Sikulu-Lord would like to see the World Health Organisation use NIRS in countries where Zika is endemic. “We hope public health authorities can use it to predict future disease outbreaks and save lives by treating mosquito populations in time.”

According to Sikulu-Lord, the technology has the potential to detect a number of diseases. She says that results for detecting dengue and malaria in mosquitoes could be available in the next few months.

Although the scientists do not expect this technology to eradicate diseases, it will give the ability to detect them quickly so that disease outbreaks can be minimised. So far, NIRS technology has been shown to have a 94 to 99 per cent accuracy rate in identifying infected mosquitoes under laboratory conditions in Brazil.

Website of the Queensland Alliance for Agriculture and Food Innovation