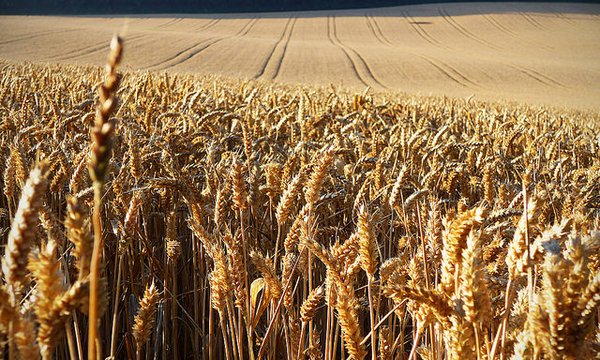 The limits of renewable resources

Scientists warn us to use renewable resources more efficiently, as there are limits to even their use.

There are limits to using even renewable resources, and a number of key resources are already past their peak. This is the conclusion of researchers at the Helmholtz Centre for Environmental Research (UFZ), Yale University and Michigan State University in the January 2015 issue of the periodical ‘Ecology & Society’.

The scientists analysed the rate of production of 27 global renewable and non-renewable resources. These included 20 renewable resources such as maize, rice, wheat and soy, which account for around 45 per cent of global calorie intake according to the Food ans Agriculture Organization of the United Nations (FAO), and important animal products such as fish, meat, milk and eggs. For 18 of the renewable resources the researchers discovered that the annual rate of growth of production of e.g. meat and milk and the fish catch peaked several years ago. The scientists defined the time at which production rates peaked as the ‘peak rate year’.

According to the researchers, the most important resources that humans need and must produce for food are limited, as illustrated by several examples. Growth rates of production peaked e.g. for soya beans in 2009, milk in 2004 and eggs in 1993, and the fish catch peaked in 1988. Data from other studies confirm these results. For instance, US researchers report that the yield for a given area of maize, wheat, soy and rice is static or declining on more than a quarter of the area under cultivation around the globe.

The scientists feel there is no further major potential for intensifying cultivation even more. Experts expect that improved breeding and genetically modified organisms will raise yields by only one to two per cent a year for many resources.

In future, people must make more efficient use of fertiliser and water, and learn to throw away less and change their diet, for example eating more chicken instead of beef. People should also give up the idea that increasingly scarce resources can be replaced by others.

Global Assessment of Land Use Dynamics, Greenhouse Gas Emissions and Ecosystem Services (GLUES), Module A  at the Federal Ministry of Education