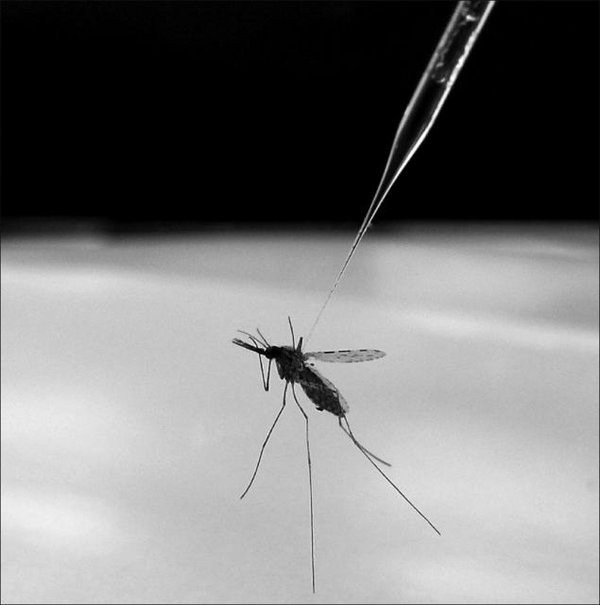 Genomes of 16 Anopheles mosquito species have now been sequenced.

A study by an international research team which resulted in the sequencing of the genomes of 16 Anopheles mosquito species from around the world, was published in Science magazine in January 2015 (and online in November 2014).

Anopheles mosquitoes are responsible for transmitting human malaria parasites that cause an estimated 200 million cases and more than 600 thousand deaths each year. However, of the almost 500 different Anopheles species, only a few dozen can carry the parasite and only a handful of species are responsible for the vast majority of transmissions. The researchers investigated the genetic differences between the deadly parasite-transmitting species and their harmless cousins.

The papers published in January 2015 in the journal Science describe detailed genomic comparisons of these mosquitoes, including the deadliest of them all, Anopheles gambiae. These results offer new insights into how these species are related to each other and how the dynamic evolution of their genomes may contribute to their flexibility to adapt to new environments and to seek out human blood.

The newly sequenced genomes contribute to the scientific resources that will advance the understanding of the diverse biological characteristics of mosquitoes, and help to eliminate diseases that have a major impact on global public health.