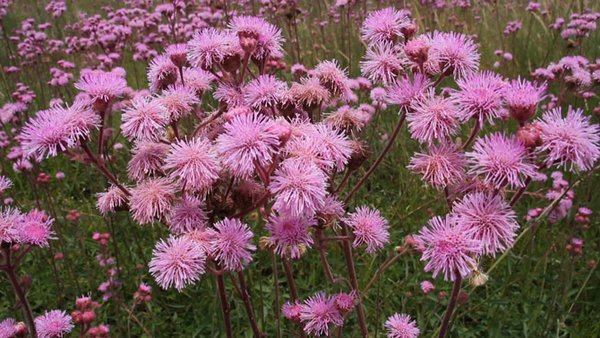 The invasive weed P. hysterophorus may sustain mosquitoes for longer than other weeds can.
Photo: © Copyright ICIPE

An invasive weed may worsen the malaria epidemic in East Africa by sustaining the mosquitoes that transmit the disease, a study by the Kenya-based International Centre of Insect Physiology and Ecology says.

An aggressive weed called Parthenium hysterophorus provides mosquitoes with enough energy to live longer than they would from feeding on two other existing weeds. This could increase the mosquitoes’ chances of multiplying and transmitting malaria parasites. These are the findings of a study “The Invasive American Weed Parthenium hysterophorus Can Negatively Impact Malaria Control in Africa” published in PLOS One in September this year.

Researchers at the Kenya-based International Centre of Insect Physiology and Ecology – ICIPE -  fed female Anopheles gambiae mosquitoes on nectar from P. hysterophorus and two other weeds that are abundant in malaria endemic regions in western Kenya and that insects could feed on: Ricinus communis and Bidens pilosa.

They found that both P. hysterophorus and R. communis gave the mosquitoes enough energy, in the form of sugar and fat reserves, to enable the insects to survive several days longer than those that fed on B. pilosa. But while the mosquitoes were able to withstand the toxins released by P. hysterophorus, which are poisonous to livestock and human beings, the R.communis toxin killed them.

Baldwyn Torto, a scientist from ICIPE, and lead author of the study, explains that it  is the nectar’s sugar which provides the energy for mosquitoes. But to lay eggs and reproduce, the female mosquitoes need to bite animals or people to drink their blood.

Removing the source of nectar would mean that mosquitoes could die before they get blood, cutting the transmission risk. “The problem with this weed is that it can also thrive when there’s less rainfall, so it’s dangerous,” Torto says.

The weed is aggressive and can even displace other sources of nectar, such as R. communis, Torto warns. “Awareness is needed in malaria hotspots,” he says. “When they spot it, communities should uproot the weed before it flowers and multiplies.”

He adds that, in most parts of the world, people are concerned about the effect of invasive weeds on agriculture but rarely focus on their health impacts.