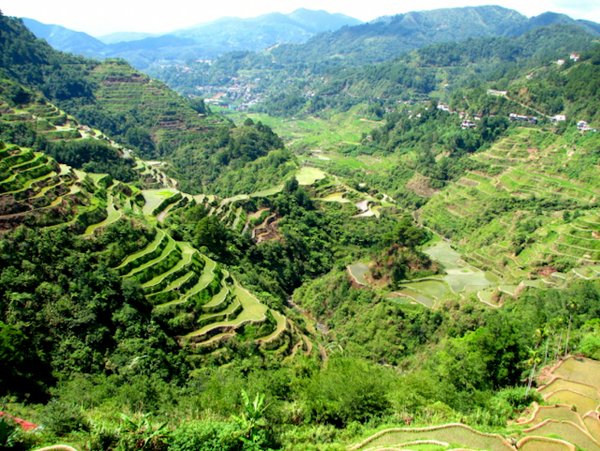 The growth of the world’s population in combination with a reduction of arable land area will require increased crop yields to meet future food needs. Additional problems will be caused by climate change. Due to this, plants are needed that cope better with these new conditions.

The long-term C4 Rice Project marks one step on the road to meet these goals.  It is now entering its third phase. Led by scientists at the University of Oxford, researchers from twelve different institutions in eight countries aim to increase rice yield with the help of new methods. Among them are Professor Mark Stitt and his research group at the German Max Planck Institute of Molecular Plant Physiology in Potsdam (MPI-MP).

Rice is the staple food for more than half of the world’s population. Rice uses the C3 photosynthetic pathway, which is the more effective way of CO2 fixation in temperate climates. However, in hot dry environments it is not as efficient, and this is the very scenario which is expected to occur in many regions due to global climate change. Other plants, such as maize and sorghum, use the so called C4 pathway, which works more efficiently in adverse conditions.

The researchers of the C4 Rice Project, led by Professor Jane Langdale of University of Oxford, believe that a switch from C3 to C4 could increase rice productivity by 50 per cent.
A change in the photosynthesis strategy would first of all increase the photosynthetic efficiency in rice, resulting in improved energy gain which can be directly used for reproduction and with that for seed production, the scientific team noted in a recent press release. Moreover, the introduction of C4 is predicted to improve nitrogen use efficiency, double water use efficiency, and increase tolerance to high temperatures. This would make the rice plant well-adapted for future needs.

Professor Langdale, explained: “Land that currently provides enough rice to feed 27 people will need to support 43 people by 2050. In this context, rice yields need to increase by 50 per cent over the next 35 years. Given that traditional breeding programmes have hit a yield barrier, this goal does not seem achievable by traditional methods.”

In addition, rice yield is limited by its natural metabolic capacity. The reason for this is the inherent inefficiency of C3 photosynthesis. Notably, evolution surmounted this inefficiency through the establishment of the C4 photosynthetic pathway, and importantly it did so on multiple occasions in different plant species. This is the reason why researchers consider a switch from C3 to C4 in rice is a realistic goal.

According to the researchers, phases I and II of the programme were focused on identifying new components of the C4 pathway – both biochemical and morphological – as well as validating the functionality of known C4 enzymes in rice. The new Phase III of the project will refine the genetic toolkit that has been assembled and will focus both on understanding the regulatory mechanisms that establish the pathway in C4 plants and on engineering the pathway in rice.
In particular, the researchers at the MPI-MP will work with rice plants which already contain different enzymes of the C4 pathway. Professor Mark Stitt and his team will analyse plant compounds of both natural rice plants and engineered C4rice plants. This comparison will be the first test for a successful integration of the C4 photosynthesis into rice and its use by the plant. Additionally, the researchers will examine the CO2 uptake rates of those plants and its fate.