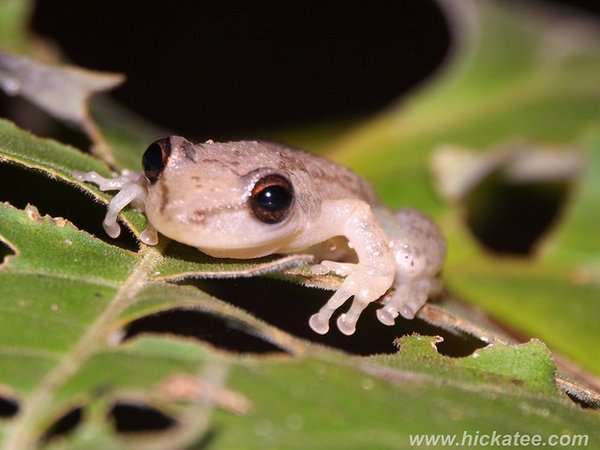 The fungus is thought to kill amphibians by thickening their outer skin layer.
Photo: © Ian Morton/flickr.com

The chytrid fungus is thought to have spread around the world from frog species exported from Africa and can cause frogs and other amphibians to die out.

According to a recent research published in Applied and Environmental Microbiology in March 2015, chytrid fungus that kills frogs must be tackled with a cocktail of bacteria, rather than a single bacterium that protects the body from harm. The fungus is thought to kill amphibians by thickening their outer skin layer, a process that changes how they regulate electronic impulses on their skin.

The research shows that several bacterial probiotics; harmless protective bacteria found on the skin of frogs are necessary to fight off Batrachochytrium dendrobatidis, also known as the chytrid fungus; which is partly responsible for a global decline of amphibians. The fungus harms biodiversity, as frogs are crucial to forest food chains, and reduces the number of amphibian species from which important medical treatments could be derived.

The paper’s authors isolated 56 strains of non-harmful bacteria from the skin of Belizean frogs, and tested them against different strains of the fungus in the lab.