The State of Agricultural Commodity Markets 2015-16

International rules for formulating national trade policies should be supportive of efforts to mitigate disruptions that affect any of the four dimensions of food security: availability, access, utilisation and stability, notes SOCO report. 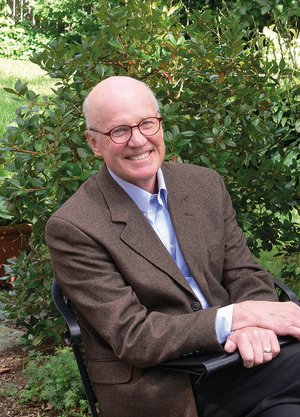 According to the State of Agricultural Commodity Markets 2015-16 (SOCO), rules governing international trade of food and agricultural products should be crafted with an eye to improving countries' food security and other development objectives. Since trade will increasingly influence the extent and nature of food security across all regions of the globe, a pragmatic approach that would align agricultural and trade policies at the national level is needed.

The new edition of this flagship FAO report released in December 2015, aims to reduce the current polarisation of views on agricultural trade. Wherein some insist that free trade leads to more available and accessible food others, noting the recent bout of volatile food prices, insist on the need for a more cautious approach to trade, including a variety of safeguards for developing countries.

The authors of the report perceive that with the trade in food alone nearly tripling in value terms; the notable changes in the global trade arena in the past decade are driven in particular by fruits, vegetables, fish, meat and dairy products - all high-value categories where standards are typically more important than in staple commodities such as cereal grains.

Additionally, there are changes in economic geography, notes the report. For instance, Latin America has become the largest net exporter of food, replacing North America, and ushering in a new political map of South-South trade flows.

Meanwhile, regional trade agreements have proliferated, and while agricultural commodity imports tend to be dispersed among many countries, exports are concentrated in a few; such as Brazil with sugar, or the United States with coarse grains - which makes supply more vulnerable to sudden disruptions.