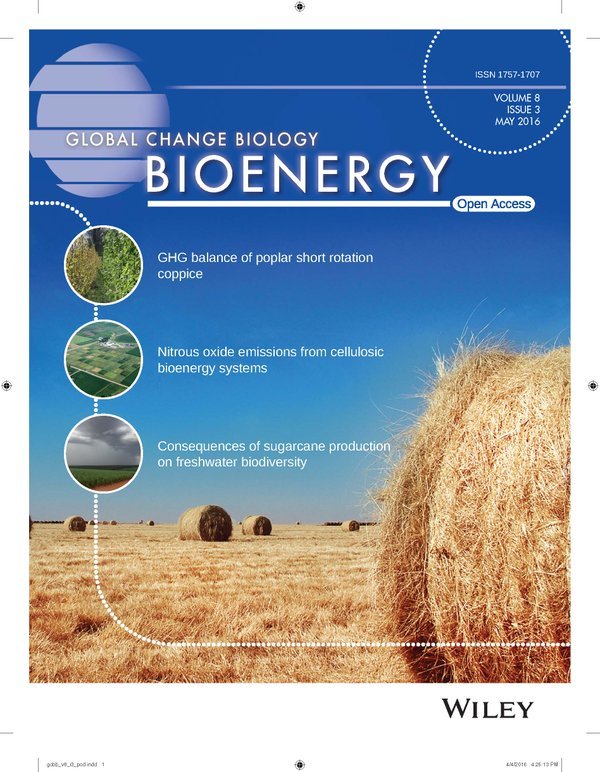 Energy and food security can be simultaneously improved through well-designed biofuel and bioenergy development programmes, says a report released by a team of experts from ten institutions. The report also seeks to debunk some of the public’s misconceptions about the food security impacts of biofuels.

One of the key goals of the report, “Reconciling Food Security and Bioenergy: Priorities for Action”, is to point out that food and energy security are complementary goals, as embodied in the United Nations-led 2030 Sustainable Development Goals (SDGs), and as also reflected in the Paris Agreement under the UN Framework Convention on Climate Change (UNFCCC). The authors outline a number alternatives to align development-focused efforts to promote food security and secure clean and reliable sources of energy for local populations in a synergistic way. The report was published by the International Food Policy Research Institute (IFPRI) and Oak Ridge National Laboratories (ORNL) Climate Change Science Institute.

The report stresses that context matters greatly for understanding food security and in determining the effect that energy policies (or other factors) might have on it. Designed in the right way, bioenergy policies could have a strongly positive effect on food security  and could help attract the kind of investments in agriculture that are sorely lacking in many of the developing countries that currently experience high-levels of hunger and poverty. The report also stresses that food and bioenergy don’t necessarily compete for land, and that land is often not the most critical factor affecting food security.  The authors of the report put forward these messages to challenge many of the arguments that have demonised the role of biofuels and bioenergy within the “fuel vs. food” debate.

“The messages in the report resonate with IFPRI’s recently launched 2016 Global Food Policy Report, which devotes a chapter to energy and food security,” said IFPRI Senior Research Fellow Siwa Msangi, who is a co-author on the report.

According to Keith Kline, the lead author of the study, and a researcher at the Oak Ridge National Laboratories (ORNL) Climate Change Science Institute, “it is a mistake to ignore local costs and benefits of biofuels based on generalised assertions or global models. Reliable information about the actual local effects is essential, but has been lacking in food-biofuel-climate debates.”

The report contains a number of conclusions that point to how bioenergy can promote food security. A key message relates to how infrastructure and marketing improvements can make agricultural markets work better, and simultaneously enhance the viability of bioenergy projects. Another major message relates to how flex crops could be promoted which provide food in addition to other valuable co-products or uses that can contribute directly to bioenergy production.

A significant share of a country’s energy can be provided by biomass while also enhancing food production, according to the report. Glaucia Souza of the University of Sao Paulo noted that “Brazil’s sugarcane ethanol programme has demonstrated through a 40-year process of continuous monitoring, learning and adaptation that it is possible to couple increased incentives for land restoration and ecosystem services with enhanced food security and poverty reduction”.