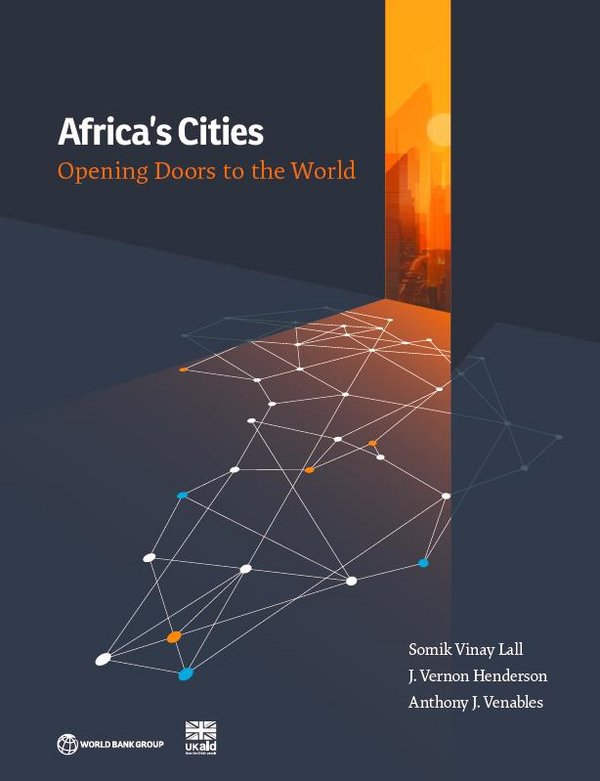 The report, Africa’s Cities: Opening Doors to the World, published by World Bank in February 2017, notes that to grow economically as they are growing in size, Africa’s cities must open their doors and connect to the world.

The report notes that Africa is urbanising at lower incomes than other developing regions with similar urbanisation levels. Which means that capital investment in African cities has remained relatively low in the region for the past four decades, at around 20 percent of GDP. In contrast, urbanising countries in East Asia such as China, Japan, and the Republic of Korea which stepped up capital investment during their periods of rapid urbanisation.

Lacking capital investment, the report emphasises that investments in African cities’ infrastructure, industrial, and commercial structures have not kept pace with concentration of people, nor have investments in affordable formal housing.
The report explains that because of this lack of connection, African cities are among the costliest in the world both for businesses and for households, leaving cities “out of service and closed for business”.  African cities are 29 percent more expensive than cities in countries at similar income levels.  African households face higher costs relative to their per capita GDP than do households in other regions – much of it accounted for by housing, which costs them a full 55 percent more than in other regions.
For instance, in Dar es Salaam, 28 percent of residents live at least three to a room; in Abidjan, 50 percent. And in Lagos, Nigeria, two out of three people live in slums.

Adding to this, city dwellers pay around 35 percent more for food in Africa than in low-income and middle-income countries elsewhere.  Overall, urban households pay 20 -31 percent more for goods and services in African countries than in other developing countries at similar income levels.

In addition, urban workers in Africa are also forced to pay high commuting costs, or they cannot afford to commute by vehicle at all, and the informal minibus systems are far from cost efficient, leaving many to have to walk to work.  The need to walk to work limits these residents’ access to jobs.

According to the report, the key to freeing Africa’s cities from their low-development trap is to set them on a path toward physical and economic density, connecting them for higher efficiency and boosting expectations for the future.