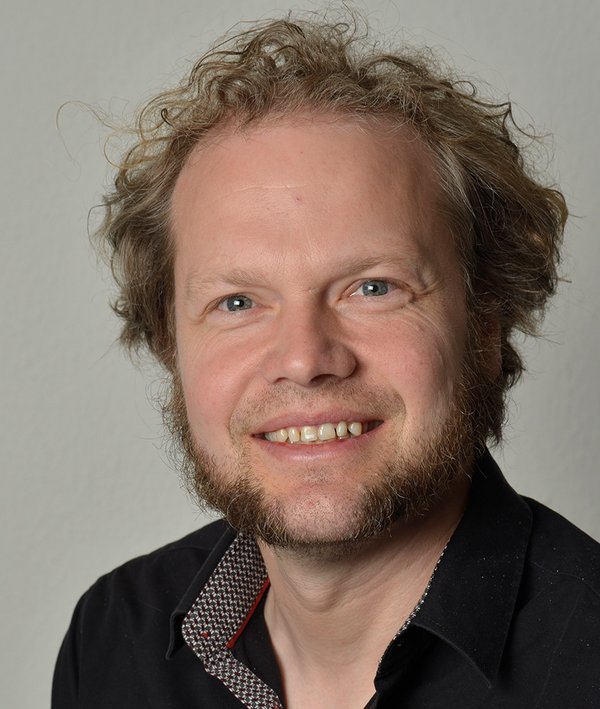 “We can‘t be satisfied yet“

On the 11th May 2012, the Committee on World Food Security of the United Nations adopted the Voluntary Guidelines on the Responsible Governance of Tenure of Land, Fisheries and Forests (VGGT). Rural 21 asked Roman Herre of the human rights organisation FIAN about his views on the implementation of the Guidelines so far.

Rural 21: Mr Herre, looking back on four years of Voluntary Guidelines, what have they achieved up to now?
Roman Herre: What may sound a little simple, but often falls by the wayside in discussions, is that with the land guidelines, a legitimate, international frame of reference has at last been created that applies to all states and all contexts. For example, the World Bank standards, adopted in undemocratic committees and largely ignoring internationally binding rights, namely human rights, share neither the outreach nor the legitimacy of these guidelines. So now we have a document that everyone can refer to when land issues are debated. FIAN, for instance, is using it to document the violation of human rights in Cambodia or in condemning the G7 countries’ land policy concerning African countries.

Furthermore, the land guidelines have demonstrated what an inclusive policy process needs to look like. The development and negotiating process in the Committee on World Food Security (CFS) has become a new standard on how human rights principles of participation and inclusion are currently being implemented in concrete terms in political processes. Reference to this process has been made in many political debates and has had an influence. In numerous countries and local contexts, application and implementation has been concretely initiated. For example, civil society in Myanmar has made use of the guidelines as a detailed frame of reference for its demands and recommendations in the national consultations on land legislation. This has both given its demands a high degree of legitimacy and attracted the attention of the government. Here in Germany, a process has got underway that is to assess the implementation of the land guidelines. This comprehensive discussion of land policy is new and merits attention.

Are you satisfied with the results so far? Where do corrections need to be made?
We can’t be satisfied yet. Let’s take German development policy, for instance. Deutsche Gesellschaft für Internationale Zusammenarbeit (GIZ) responded to the guidelines by maintaining that the principles enshrined in it are nothing new and that it therefore does not need to make any changes to its activities. And the KfW development bank referred to the World Bank standards, which it claims have been tailored to its activities, and therefore sees no reason for changes either. Some embassies respond uncomprehendingly when asked whether German investors comply with the land guidelines.

We can still perceive this resistance today. Early this year, GIZ and the German Federal Ministry for Economic Cooperation and Development (BMZ) issued a manual titled “Land in German Development Cooperation: Guiding Principles, Challenges and Prospects for the Future”. There, the land guidelines are reduced to a tool for assessing “investment in land”. Under the heading ‘Core Principles of Land Governance’, for example, no reference is made to the principles and objectives established in the land guidelines. Or let’s take the chapter on administration, which completely ignores the relevant comprehensive elaborations given in the land guidelines. The positive initiative on the part of the BMZ to draw up a comparison between the World Bank standards and the land guidelines for the KfW and Deutsche Entwicklungsgesellschaft DEG and derive instructions from this exercise has met with considerable opposition. We are also concerned over attempts by some initiatives involving the private sector to reinterpret the land guidelines to make them meet their business interests.

In our view, significant corrections would above all have to be made at two levels, starting with creating a clear focus on marginalised and vulnerable groups, as is stipulated in the overall objective of the land guidelines. Second, what we require in Germany is a more systematic approach formulating long-term goals and developing steps towards such goals. We very much hope that the process referred to above is going to contribute to this.

What is the role of civil society in implementing the VGGT?
On the one hand, we and local rural organisations have to urge governments to comply with the guidelines and implement them. This is a tough endeavour that requires stamina. On the other hand, we have to keep on applying them in our work again and again. In doing so, we must assess whether and how countries are fulfilling their commitments and we must strengthen local communities in making use of these guidelines in their daily struggles to claim their rights.

In Germany and particularly at international level, civil society is a driving force in establishing a monitoring process. For us, it is important here that information provided by rural groups flows directly into the process and that this monitoring is in exchange with existing monitoring systems which it is closely linked to: those in the human rights system.