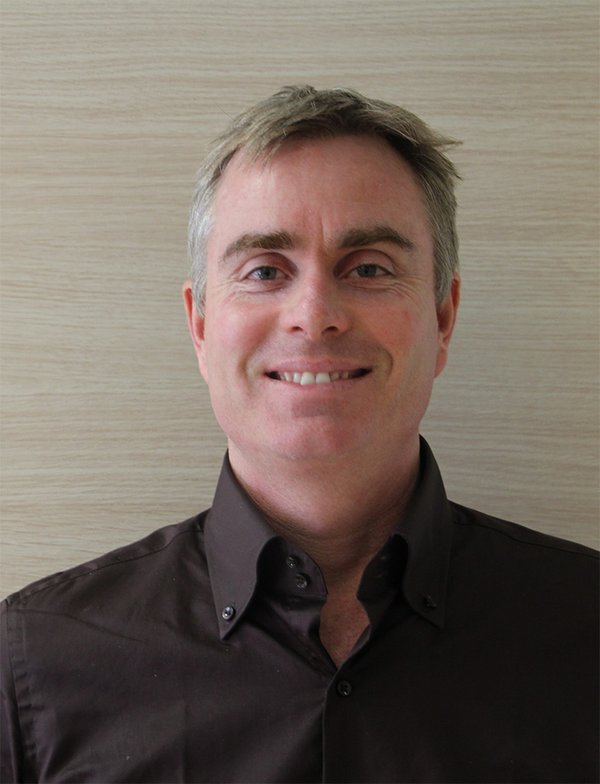 Does the inclusion of land rights in the global development agenda bear the potential to promote the secure and fair distribution of land rights? Yes, our author believes – provided that the land-rights community does not rest on its laurels and really addresses the crucial aspects.

When world leaders adopted the Sustainable Development Goals in September 2015, they took a bold step in recognising the reality that ‘sustainable development’ is complex and multifaceted. While many criticised the explosion of targets and indicators compared to the slimmed-down Millennium Development Goals, supporters pointed to a common agenda whose breadth does a better job at encompassing the reality of what it will take to positively transform human well-being and environmental sustainability.

Land rights are emblematic of this shift. While land – and indeed agricultural production – were absent in the MDGs, land rights feature in the SDGs under goals 1, 2 and 5 (see Box below). And rightly so; land rights are absolutely critical for a transformational sustainable development agenda. For local land users, having secure tenure over the land that provides food and shelter – the root and giver of life in many facets – is fundamental to progress being achieved in virtually all SDGs.

So, a great step forward in terms of recognition, but the land-rights community that banded together in the lead-up to the SDGs to promote this shift cannot rest on its laurels. The challenge that lies ahead is enormous.

Land rights in the SDGs

Goal 1 End poverty in all its forms everywhere, Sub-goal 1.4: By 2030, ensure that all men and women, in particular the poor and the vulnerable, have equal rights to economic resources, as well as access to basic services, ownership and control over land and other forms of property, inheritance, natural resources, appropriate new technology and financial services, including microfinance.

Goal 5: Achieve gender equality and empower all women and girls, Sub-goal 5.a: Undertake reforms to give women equal rights to economic resources, as well as access to ownership and control over land and other forms of property, financial services, inheritance and natural resources, in accordance with national laws.

The Global Call to Action, a campaign currently backed by 450 organisations from around the world, estimates that 2.5 billion people live on and use land on which they have no secure legal rights. Much of this land is used by communities and claimed through customary means. In fact, such claims by local communities and Indigenous Peoples cover 65 per cent of the surface of the Earth. Yet, only 10 per cent of these claims are actually recognised by their governments. This massive gap is an illustration both of the scale of precariousness and vulnerability that exists due to insecure land rights, but also of the extent to which transformation is possible if the SDGs are taken up by governments.

How optimistic can we be? As a start – and not to be underestimated – is the potential normative change that these targets signal. If all men and women, in particular the poor and the vulnerable, have … access to ownership and control over land becomes a standard and accepted assertion across different countries, this would already mean a strong paradigmatic shift. However, the shift from aspiration to reality cannot be underestimated. Equity in ownership and control over land and its natural resources strikes to the heart of political and economic power in many societies, not least agrarian ones. Achieving this target would in many countries and regions imply tackling the powerful individuals and corporations that have created – and benefit from – inequality in the first place. This is, of course, no easy task, while some would go as far to say outright impossible.

So, we have an aspiration that is gaining momentum, but we face the gritty reality that the odds are stacked against us in achieving it on a grand scale. Yet, if we take the optimism that has characterised the SDGs, and the same optimism that brings together 206 organisations with a transformative vision in the International Land Coalition, I believe there is scope that the SDGs can spark a shift on land rights.
How will we do it? A key success factor will be in our ability to give substance to what the targets actually mean in practice. Perhaps the only bigger risk than maintaining the status quo on land rights, is doing something wrong, in a way that concretises dispossession and inequality. Succinct targets give space for both the yay- and nay-sayers to fill in the details, and so the ball is in our court to start setting clear directions on how to get what we want.

ILC members have taken the broad concept of ‘responsible land governance’ as covered by the internationally-agreed Voluntary Guidelines on the Responsible Governance of Tenure of Land, Fisheries and Forests, and defined key aspects that need focused attention if land governance is going to serve the needs of those who live on the land (see Box below). These commitments give a focus for efforts where change is difficult, and a framework for measuring the extent to which the desired change is actually brought about.

Different actors will appeal to different frameworks, but it’s in the details that the potential for transformation lies. For example, under Sub-goal 1.4, commitments 3 and 5 would emphasise that ‘men and women’ refers not just to individuals, or even households, but also to ‘communities’, recognising the collective aspect of land ownership, access, use and management of various kinds of land and natural resources for a large proportion of the world. It also emphasises that ‘ownership and control’ may be important forms of tenure, but not the only ones, and formal titling programmes can result in entrenching inequality as much as reducing it. Commitment 4 emphasises that the task is not just about gender disaggregation, but about ensuring genuine gender justice in land governance. You get the picture.

Even more so, tracking progress towards the goals will have a considerable impact on where efforts will be concentrated. Due to the lack of data on land governance in general, the risk is that priorities – as expressed in indicators – are framed by the availability of data rather than the reality or looking to what will make the difference. For those of us working in the land sector, this presents an opportunity to clearly define the change we would like to measure, and then push the data and evidence base forward – most particularly through efforts to collect citizen-led data, on which a number of organisations are already starting very interesting work.

There is no doubt that the historic inclusion of land rights into the global development agenda marks a new era for those working towards more secure land rights. The signal of shifting norms is itself a significant hook that grants legitimacy to the voices calling for change, especially those of land users themselves. An immediate challenge in moving from aspiration to genuine transformation is how effectively and persuasively we fill in that next layer of information, elaborating on what we actually need to do to reach the targets. As an optimist, I see that their current ambiguity opens up more of a democratic space for actors in the land sector to be part of making their case for how this should be defined, while continuing to demonstrate it in our daily work.