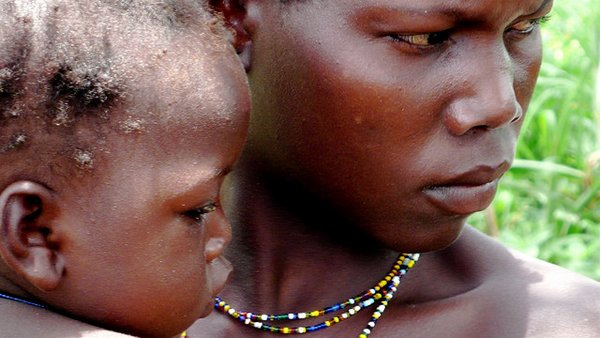 World Bank projects have caused the displacement of many people, criticised an international team of journalists. The President of the World Bank acknowledges major problems and promises improvements.

World Bank projects are said to have led to the displacement of millions of people was a criticism put forward by the ICIJ (International Consortium of Investigative Journalists) in spring 2015. The World Bank acknowledged serious shortcomings.

More than 50 journalists from 21 countries worked together to document the bank’s lapses and showed their consequences for people around the globe, according to ICIJ. The reporting team travelled to affected communities in more than a dozen countries, interviewed hundreds of people and analysed more than 6,000 bank documents.

ICIJ reported that days after the World Bank was informed that the team’s investigation had found “systemic gaps” in the bank’s enforcement of its “social safeguard” rules, World Bank President Jim Yong Kim acknowledged “major problems” with the bank’s resettlement policies and vowed to seek reforms. Kim said in a statement released in March 2015: “We took a hard look at ourselves on resettlement and what we found caused me deep concern. We found several major problems. One is that we haven’t done a good enough job in overseeing projects involving resettlement; two, we haven’t implemented those plans well enough; and three, we haven’t put in place strong tracking systems to make sure that our policies were being followed. We must and will do better.”

ICIJ reported that thousands of publicly available World Bank documents where compiled to produce an original database measuring the massive scope of physical and economic displacement caused by bank-sponsored projects. While many who were pushed from their homes may have been successfully resettled, ICIJ’s reporting and data analysis found systemic shortcomings in the bank’s oversight and enforcement of its safeguard policies for protecting people in the path of its projects.
Key findings of ICIJ research

Over the last decade, projects funded by the World Bank have physically or economically displaced an estimated 3.4 million people, forcing them from their homes, taking their land or damaging their livelihoods.

The World Bank has regularly failed to live up to its own policies for protecting people harmed by projects it finances.

The World Bank and its private-sector lending arm, the International Finance Corporation, have financed governments and companies accused of human rights violations such as rape, murder and torture. In some cases the lenders have continued to bankroll these borrowers after evidence of abuses emerged.

Ethiopian authorities diverted millions of dollars from a World Bank-supported project to fund a violent campaign of mass evictions, according to former officials who carried out the forced resettlement programme.

From 2009 to 2013, World Bank Group lenders pumped USD 50 billion into projects graded highest risk for “irreversible or unprecedented” social or environmental impacts — more than twice as much as the previous five-year span.

The ICIJ data project:All World Bank projects and impacts according to country

Statement of the World Bank Group