At root, hunger is an issue of distributive justice. 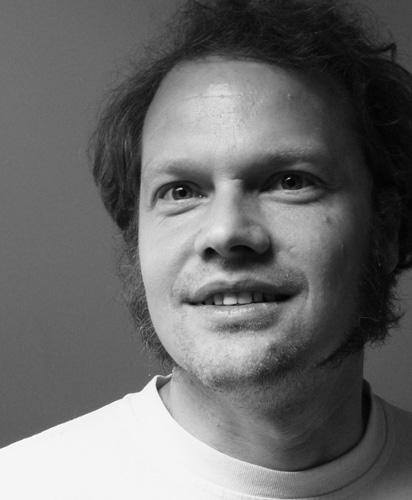 Olivier De Schutter described large-scale land transfers in polite terms as the “least desirable option”. The justification put forward by advocates of a win-win notion of land grabbing should also put us on our guard: it is difficult to find anyone who thinks these large-scale land acquisitions are the best development option. The often rather desperate attempt to give a positive sheen to land grabbing is based on the argument that public money is in short supply and the “financing gap” for much-needed investment in the agricultural sector can only be bridged by “investments” of this sort.

The causality suggested by such arguments must be called into question. How much money goes into which sectors is a political decision: during the financial crisis, the USA and Europe poured 11,000 billion US dollars (USD) into bank rescue packages. In contrast, the amount spent on development assistance since 1970 is just 2,600 billion USD – with another 3,300 billion USD in promised funding that was not delivered. It is a similar story within the development assistance sphere itself. Why shouldn't we raise the level of development assistance spent on the agricultural sector to 20 per cent again, as was the case 30 years ago? The national governments of developing countries invest only a very small amount in the agricultural sector. In contrast, the EU and the USA are prime examples of how public money can be mobilised for the sector.

For all these reasons, the debate on investment in the agricultural sector urgently needs to be set to rights again: farmers are the most important investors in the agricultural sector. They invest money, labour and know-how on a daily basis – and they do so in an environment which is increasingly discriminating them. Human rights obligations require governments to actively support these groups and equally to actively involve them in  designing development strategies. Such strategies will vary according to regional circumstances. They might include establishing an affordable state storage system for farm produce, strengthening existing farmers’ markets, promoting agricultural cooperatives, procurement agreements between public-sector institutions and local farmers, training to promote farming practices that are sustainable, have low capital input and are adapted to local circumstances, (re)distribution of land, and many other things that are rarely the targets of support nowadays.

We need to shake off our blinkers and shift our focus away from the question of how to make large-scale land “investments” sustainable. Instead we must ask ourselves the truly underlying question of development policy: which strategies (in this case: which types of investment) are best suited to combat hunger and to empower marginalised groups – especially smallholder farmers – to realise  their right to food and to enable them to feed themselves?