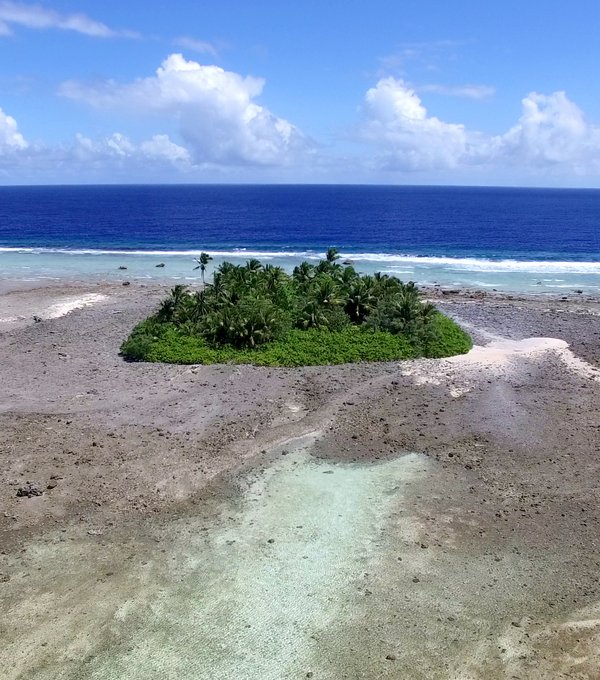 Over 70 per cent of small islands will become drier as a result of increased evaporation, according to scientists from the University of Colorado at Boulder. This could lead to serious freshwater shortcoming on these islands.

Small islands are likely to face freshwater shortcoming because of climate change, according to a study published by scientists from the University of Colorado at Boulder (USA) in the journal Nature Climate Change in April 2016.

These islands are already facing different effects of climate change like rising sea levels, dwindling resources, threats to infrastructure and economic foundations. Now, in this study a new way of modelling the effects of climate change on islands shows that previous analyses underestimated the number of islands that would become substantially more arid by mid-century.

Earlier studies assumed that 50 per cent of all small islands would become wetter and 50 per cent become drier, as far as rainfall goes, but the new study shows that 73 per cent of islands will actually become drier as a result of increased evaporation. This will affect approximately 18 million people.

Previous studies did not pay enough attention to the small islands, say the scientists. The problem stems from the fact that global climate models (GCMs) are not all that fine-grained. These models divide the planet into a grid and each grid box is approximately 240 km by 210 km. This is a big space and if there's a tiny island, or even an island chain like French Polynesia, alone in one of those grid boxes, it makes it impractical to include them in the model.

A vast majority of the people living on these remote islands rely on rainwater as the source of their drinking water. And for those that already have health issues due to water quality, increased pressure on freshwater systems will only exacerbate the problem.

(University of Colorado at Boulder/ile)