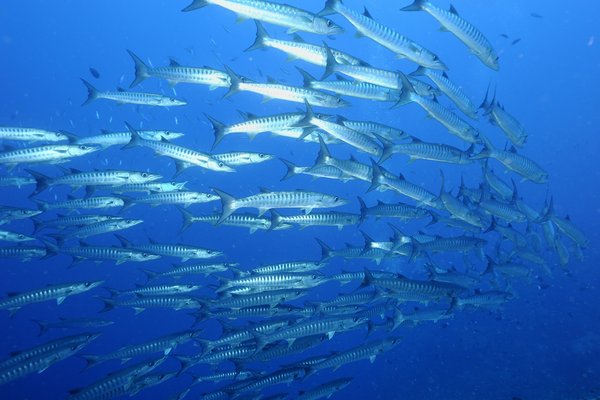 Billions of people depend on oceans for their livelihoods but the pollution of the world`s oceans is getting worse. A new initiative will provide financing for projects aiming to reduce marine litter.

A new initiative to fight against the pollution in the world’s oceans was launched by the KfW Group on behalf of the German Federal Government, the European Investment Bank (EIB) and the Agence Française de Développement (AFD) in October 2018: The Clean Oceans Initiative.

Oceans provide natural resources including food, medicines, and biofuels. Over three billion people depend on marine and coastal biodiversity for their livelihoods. Nevertheless, an estimated 8 million tons of plastic waste and microplastics are discharged into the world's oceans every year, threatening marine ecosystems.

The new Initiative will support the development and implementation of sustainable projects that aim to reduce pollution in the oceans over the next five years. This partnership will provide EUR 2 billion long-term financing for projects to reduce marine litter, especially plastics, and untreated wastewater discharge, with a view to crowding-in private sector investment.

The Clean Oceans Initiative is global in nature but will focus particularly on operations in riverine and coastal areas in developing countries in Asia, Africa and the Middle East, since ninety per cent of plastic waste enters the oceans through ten major river systems located in Africa and Asia, where access to regular waste collection and controlled waste disposal is often lacking.

The Clean Oceans Initiative will notably target the following sectors:

• Collection, pre-treatment and recycling of waste and particularly plastics collected on land, from rivers and from the sea;

• Improved waste management in ports and harbours to support the reduction of marine littering from ships and transport on water;

• Support to plastic prevention measures, market development for recycling plastics and other materials and public awareness-building;

• Support to the implementation of wastewater treatment plants that reduce the discharge of plastics and other pollutants to rivers and oceans.