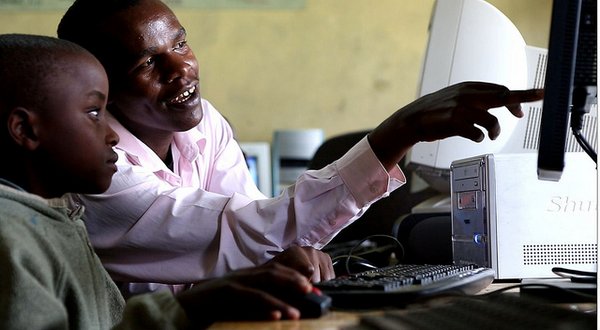 Most people remain largely untouched by the digital revolution

The digital divide within countries can be as high as that between countries. Worldwide, nearly 21 per cent of households in the bottom 40 per cent of their countries’ income distribution don’t have access to a mobile phone, and 71 per cent don’t have access to the internet. Adoption gaps between the bottom 40 per cent and the top 60 per cent and between rural and urban populations are falling for mobile phones but increasing for the internet. In Africa, the digital divide across demographic groups remains considerable. Women are less likely than men to use or own digital technologies. Gaps are even larger between youth and those more than 45 years old.

Expansion of opportunity for the poor has been less than expected

Digital technologies can promote inclusion, efficiency, and innovation. More than 40 per cent of adults in East Africa pay their utility bills using a mobile phone. There are eight million entrepreneurs in China—one-third of them women—who use an e-commerce platform to sell goods nationally and export to 120 countries. India has provided unique digital identification to nearly one billion people in five years, and increased access and reduced corruption in public services. And in public health services, simple SMS messages have proven effective in reminding people living with HIV to take their lifesaving drugs.
But despite these individual success stories, the effect of technology on global productivity, expansion of opportunity for the poor and middle class, and the spread of accountable governance has so far been less than expected, according to the report.