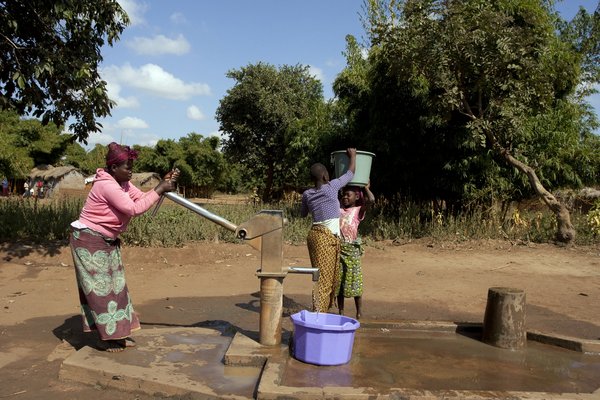 Seventy-five per cent of people who lack improved sanitation live in rural areas, and only 20 per cent of rural inhabitants have access to improved water, according to a World Bank report launched at World Water Week in Stockholm, Sweden, in August 2017. The report is based on data from 18 countries around the world.

These figures appear all the more dramatic considering that 75 per cent of residents live in rural areas, as do 90 per cent of the poor, who are largely concentrated along the country’s southern border.

Reaching the Sustainable Development Goal (SDG) of access to safely managed water and sanitation services by 2030 will require countries to spend USD 150 billion per year, according to the report.   A fourfold increase in water supply, sanitation and hygiene (WASH) investments compared to what is spent today is out of reach for many countries, threatening progress in poverty eradication.

More information on the report Reducing Inequalities in Water Supply, Sanitation, and Hygiene in the Era of the Sustainable Development Goals