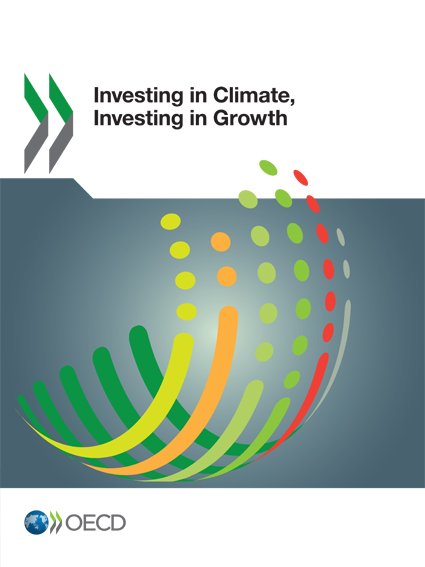 Improving living standards, eradicating inequality and preparing for climate change are at the top of government agendas world-wide. However, growth required to this end need not necessarily result in a future with rising emissions. This conclusion is arrived at in the report “Investing in Climate, Investing in Growth”, which was recently presented by the Organisation for Economic Co-operation and Development (OECD).

“Far from being a dampener on growth, integrating climate action into growth policies can have a positive economic impact,” said OECD Secretary-General Angel Gurría, presenting the report at the Petersberg Climate Dialogue in Berlin. “There is no economic excuse for not acting on climate change, and the urgency to act is high.”

Gurría demonstrated that a climate-oriented economic policy with employment effects and in compliance with the Paris climate resolutions could ensure that the gross national product of the G20 countries would be an average 2.8 per cent higher than it would if conventional growth strategies were pursued. Between 2016 and 2030, an annual 6.3 trillion US dollars would have to be invested in new infrastructure to implement the Agenda 2030 development goals. With an additional 0.6 trillion US dollars a year, i.e. roughly ten per cent more, it would be possible to guide the goals towards a green growth approach. The report refers to a unique opportunity to achieve the goals of the Paris Climate Agreement.
Rethinking labour market concepts

New growth strategies are above all being sought in the sectors of energy, mobility and buildings, with the tools to be applied following traditional policies. For example, labour market reforms have to get unskilled labour out of the informal low-pay sectors where social security is threatened and mobility is restricted. A climate-oriented economy calls for new vocational skills and know-how.

One of the tools needed is the introduction of fixed carbon dioxide prices, a step that is already being tried out in the European emissions trade system. A tax on greenhouse gas and emissions trading can steer investments towards the climate approach, the authors argue.