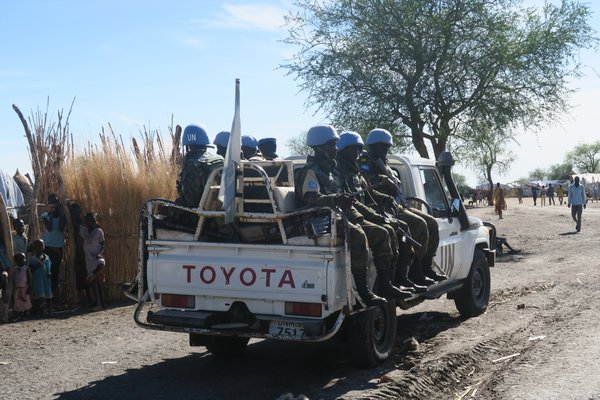 Corruption, violation of human rights and suppression of freedom of the press are omnipresent in many countries and often go hand-in-hand – as shown in reports by Transparency International and Amnesty International.

Many countries are making little or no progress in combatting corruption – human rights and freedom of the press are still being trampled on in many regions of the world. This is picture presented in the Corruption Perceptions Index published by Transparency International und Amnesty International Report 2017/18, both of which were published in February 2018.

The Corruption Perceptions Index (CPI) ranks 180 countries and territories by their perceived levels of public-sector corruption according to experts and business people. It uses a scale of zero to 100, where zero is highly corrupt and 100 is very clean. This year, the index found that more than two-thirds of countries score below 50, with an average score of 43.

The worst-performing region is Sub-Saharan Africa

The work of press and human-rights activists are severely curtailed in many countries. Those countries providing the lowest protections for press and non-governmental organisations (NGOs) also tend to have the worst rates of corruption. Almost all journalists killed since 2012 were killed in corrupt countries.

The civil-society has protested against the prevalent conditions in many countries. Venezuela is one example, where authorities state that at least 120 people were killed and more than 1 777 injured in protests against inflation and food scarcity.

The organisation Frontline Defenders reports that worldwide, 312 people who stood up for the defence of human rights were killed in 2017 – while in 2016 they numbered 281.