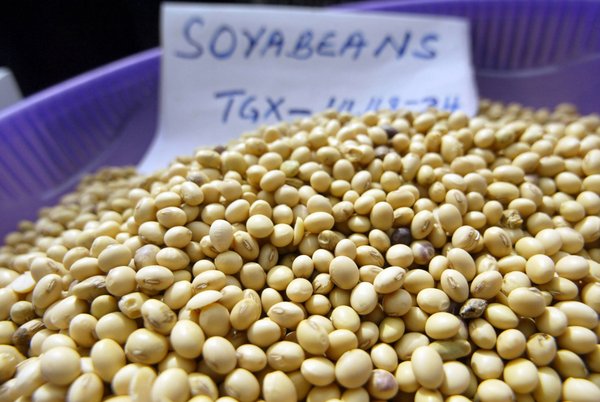 Over 185 million hectares biotech/GM crops were grown worldwide in 2016, while five countries planted 91 per cent of the global biotech crop area. The most planted biotech crop was soybean, followed by cotton.

As more varieties of biotech crops are approved and commercialised for use by farmers, ISAAA expects to see adoption rates continue to climb in developing countries. In 2016, South Africa and Sudan increased the planting of biotech maize, soybean and cotton to 2.66 million hectares from 2.29 million hectares in 2015. Elsewhere on the continent, a new wave of acceptance is emerging as Kenya, Malawi, Nigeria, Ethiopia, Ghana, Nigeria, Swaziland and Uganda make advances in regulatory review and commercial approvals for a variety of biotech crops, according to ISAAA.

In 2016, the leading countries growing biotech crops continued to be represented by the United States, Brazil, Argentina, Canada and India. Combined, these five countries planted 91 per cent of the global biotech crop area.

Also in 2016, Brazil increased biotech area of maize, soybean, and cotton by a remarkable 11 per cent – maintaining its ranking as the second largest producer of biotech crops after the United States. In Brazil, biotech soybeans account for 32.7 million hectares of the 91.4 million hectares grown worldwide.

Biotech soybean varieties accounted for 50 per cent of global biotech crop area. Based on global area for individual crops, 78 per cent of soybean, 64 per cent of cotton, 26 per cent of maize and 24 per cent  of canola planted in the world were biotech varieties.

More information or the executive summary of the report „Global Status of Commercialized Biotech/GM Crops: 2016“