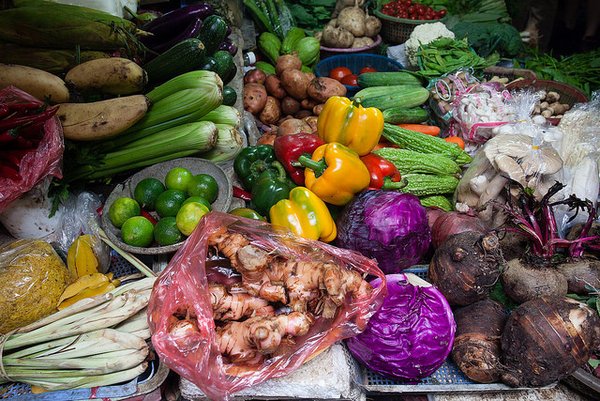 A new global electronic certification system called ePhyto is expected to boost controls over the spread of plant pests and diseases and also simplify and reduce the cost of global trade.

The creation of a new global electronic certification system that will help curb the spread of plant pests and diseases through international trade in a more secure and cost-effective way has been approved by representatives from 181 countries. This was reported by the Food and Agriculture Organization of the United Nations (FAO) in March 2015.

The Commission on Phytosanitary Measures (CPM), the governing body of the International Plant Protection Convention (IPPC), agreed to develop a global system of electronic phytosani-tary certificates, known as ePhyto.
The decision means that the complex, bureaucratic process whereby millions of paper phyto-sanitary certificates are created, printed, and exchanged between countries each year, will eventually be replaced by an online electronic system.
The current paper certificates serve to reassure importers that plant products, including food, have been inspected and found to be free of the kinds of pests that could devastate their local economy by harming agriculture or the environment.
ePhyto is expected to simplify and reduce the cost of global trade, increase the ability of coun-tries to identify items that pose a high risk and reduce the potential for fraud and hence collat-eral damage.

The CPM has also endorsed a request to the Standards and Trade Development Facility of the World Trade Organization  (WTO) to provide funds for the initial establishment of ePhyto. The aim is to support developing countries that do not currently have the capacity to engage in ePhyto.

The IPPC is planning a pilot project to build capacity in developing countries to enable them to join ePhyto on a gradual basis.
Several countries are already using some form of electronic certification, including Australia, Canada, Kenya, the Republic of Korea, the Netherlands, New Zealand and the United States.

Read more about ePhyto at the IPPC-Website