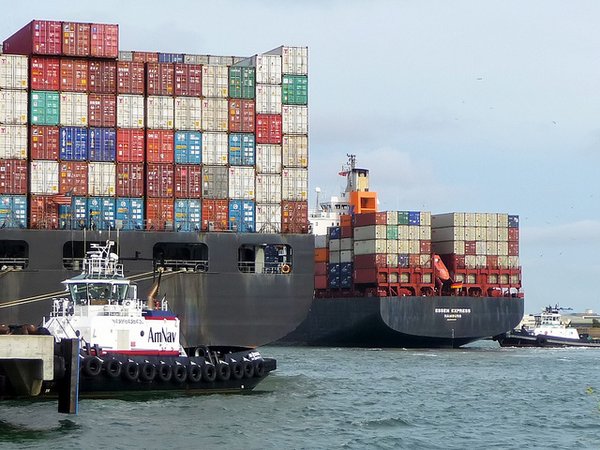 At the WTO Conference in Nairobi in December 2015, a resolution was adopted to eliminate agricultural export subsidies. However, critics argue that this will do little to improve the position of the poorer countries on the global market.

Even after a long struggle at the WTO (World Trade Organization) Conference in Nairobi, Kenya, in December 2015, the concession to the world's poorest countries was a small one –  the abolition of agricultural export subsidies. This meagre concession is attracting sharp criticism from NGOs, such as Bread for the World, Oxfam and Germanwatch, as this will eliminate only one form of global competitive distortion, leaving the rich nations with numerous other instruments with the same effect.

Under this resolution, the industrialised nations are abandoning an instrument which they really do not need to secure their position in global trade. Critics are concerned that this step will have no significant effect on the disadvantages facing the poorest countries in world trade.

Distortion of competition through production subsidies

Production subsidies and direct subsidies are unaffected by the December 2015 WTO resolution, and these are the subsidies which enable farmers in rich nations to produce at such low cost that the unsubsidised farmers in the poorest countries are unable to compete.

The EU is not really affected by the ban on export subsidies, as it has not paid any direct export subsidies for several years. The disposal of export subsidies also poses few problems for the USA, which mainly provides export credits at concessionary rates for farmers.

The export subsidy ban is primarily relevant for Norway, Switzerland and Canada, which still subsidise exports of cheese and other dairy products to a small extent. In Switzerland, the search has already begun for replacement measures which are compatible with the WTO's position, as reported by the Neue Züricher Zeitung in December 2015.

The resolution adopted by the WTO Conference in Nairobi in December 2015 provides for an immediate ban on export subsidies for agricultural goods. However, there are exceptions. Switzerland, Norway and Canada may continue to subsidise exports of dairy products until 2020, and the EU is allowed export subsidies on up to 95,000 tons of pork.

Despite all the criticism of the resolution, a Germanwatch expert noted that it 'would be of some use, as it is also binding on the EU and USA, if there is a shift in agricultural policy interests in future'.