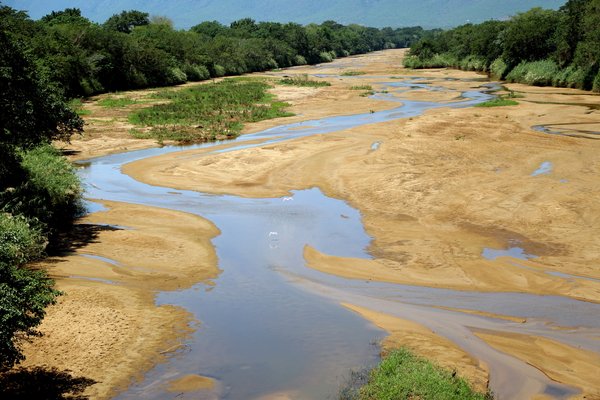 There is a high probability that an El Niño will strike in the winter of 2018/19. While it is expected to be somewhat weaker this time, it nevertheless represents a threat – especially to those regions that have only just begun to recover from the previous climate shocks, such as Central America and Southern Africa.

It is likely that El Niño will take place in the winter of 2018/19. Experts reckon that if an El Niño does develop, it will be a weak one. The probability of El Niño forming and continuing through the Northern Hemisphere winter of 2018/19 is at 80 per cent, the US National Oceanic and Atmospheric Administration (NOAA) and the Japan Meteorological Agency in stated in November 2018.

El Niño, even if it is a weak one, could worsen the already critical food situation in Central America, where communities are still recovering from the harmful effects of the last El Niño 2015/16 (Rural 21 reported: www.rural21.com/english/news/detail/article/critical-food-situation-in-central-america-00002951/). The last El Niño exacerbated the worst drought in decades in Central America's dry corridor.

But the most recent El Niño, which occurred in 2015/16 and was one of the strongest El Niño events of the last 50 years, did not only have a devastating impact in Central America. Millions of people world-wide became food insecure due to the impact of the El Niño climate event. The Horn of Africa, Southern Africa, Central America's Dry Corridor, Caribbean islands, Southeast Asia and Pacific islands have been hit the hardest.

Given that previous El Niño events in Southern Africa resulted in drought conditions in most of the sub-region, and following last season’s poor harvests that left about 30 million people food insecure –a further climatic shock in the 2018/19 season will have far-reaching consequences for the livelihoods, food security and nutrition of Southern Africa’s most vulnerable families and communities, the Food and Agriculture Organization of the United Nations (FAO) warns.

FAO began preparing for the potential impact of El Niño on the upcoming planting season across Southern Africa with a workshop in Johannesburg in November 2018. The main outcome of the meeting in Johannesburg was the development of a sub-regional response action plan.

Furthermore, FAO has published an Advisory on the 2018/19 El Niño which provides a historical impact overview and the latest forecasts for a better understanding of the El Niño patterns and its potential effects on the agricultural sector in the different regions across the globe. It also offers specific early action recommendations to promote the understanding that impacts of El Niño can be mitigated before they generate large-scale food security emergencies.