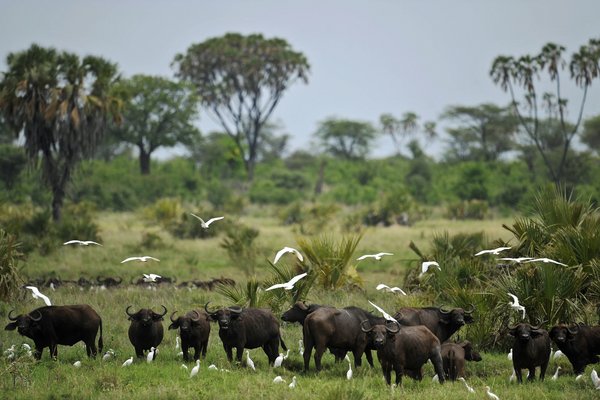 The world’s protected areas are being rapidly destroyed by humanity, researches warn. Yet such areas are extremely important in halting threats to biodiversity loss.

One-third of the world’s protected land is under intense human pressure according to an international study, the University of Queensland reported in May 2018. The researchers found that six million square kilometres of protected land – equivalent to two-thirds the size of China – was in a state unlikely to conserve endangered biodiversity. The study clearly showed that nations were overestimating the space available for nature inside protected areas.

The greatest damage was found in heavily populated places, including in Asia, Europe and Africa.
Major road infrastructure such as highways, industrial agriculture and even entire cities existed inside the boundaries of places supposed to be set aside for nature conservation, according to the researches. Thus, more than 90 per cent of protected areas, such as national parks and nature reserves, showed some signs of damaging human activities.

The researchers point out that well-funded, well-managed and well-placed land protection areas were extremely effective in halting threats to biodiversity loss and ensuring that species would return from the brink of extinction. They maintain that there are also many protected areas which are still in good condition and protect the last strongholds of endangered species world-wide.