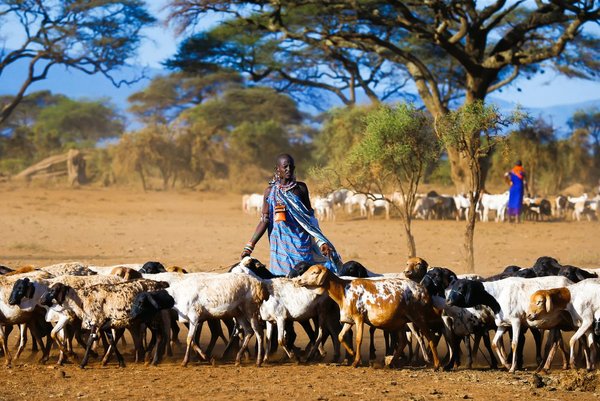 The researchers developed a robust model of weather effects on productivity, looking at productivity in both the presence and absence of climate change. This work, they explain, suggests that global agriculture is becoming more and more vulnerable to ongoing climate change effects, with warmer regions like Africa, Latin America and the Caribbean being hardest hit.

The study finds that while global agricultural productivity growth has slowed by about 21 per cent since 1961, areas like Africa, Latin America and the Caribbean, that are in warmer climate regions, have already experienced slows in growth of 26-34 per cent. The United States seems to be less affected, with slows in growth of approximately 5-15 per cent.

"Some people think about climate change as a distant problem, something that should concern primarily future generations”, says lead author Ariel Ortiz-Bobea from Cornell University, pointing out the study findings that climate change is already having a disproportionate impact on poorer countries depending primarily on agriculture. “It appears that technological progress has not yet translated into more climate resilience”, he says.

“This gives us an idea of trends, to help see what to do in the future with new changes in the climate that are beyond what we’ve previously seen,” adds Robert Chambers from the University of Maryland. “We are projected to have almost 10 billion people to feed by 2050, so making sure our productivity is not just stable but growing faster than ever before is a serious concern.”

Read more at the University of Maryland (UMD) website