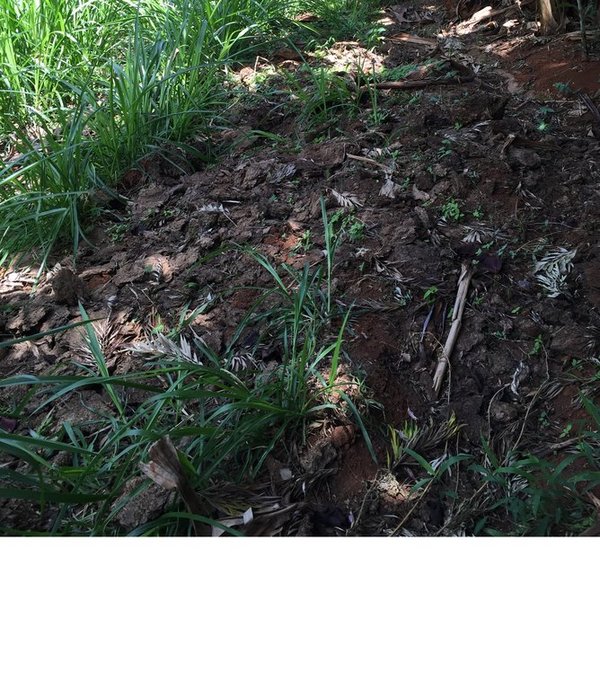 Climate effects may show positive or negative impacts on crop yield – depending on the type of soil.
Photo: © Olive Bexten/Rural 21

Global yield forecasts and early warning systems for bottlenecks in food supply are making only insufficient use of knowledge on geo soil data. IIASA in Austria shows that fluctuations in yield owing to different types of soil can be greater than those caused by weather impacts.

Food security depends on several factors. One of them is the soil in which crops are growing. The better soil mapping is, the more accurately yield forecasts can be established. Data gathered by the International Institute for Applied Systems Analysis (IIASA) in Austria can also demonstrate how much biomass can grow in total within a regionally defined space.

So far, global crop yield estimates have been calculated using climate data, weather variability, irrigation and fertilising. However, the IIASA study, published in the Nature Communication journal, shows that soil data often have a greater impact on yield. Thus yield in small farming system structures with low levels of fertiliser and irrigation may fluctuate more strongly owing to the soil type that through annual fluctuations in weather conditions. Soil-conditioned fluctuations in crop yield are lower where farmers use large amounts of fertiliser.

“In extreme cases, climate effects may show positive or negative impacts on crop yield – depending on the type of soil examined,” says IIASA Project Director Christian Folberth. The water storage capacity of a soil can initially make up for the effects of a dry spell.

What is new in the IIASA modelling is that it covers regional peculiarities. Usually, only one single type of soil is taken for harvest modelling for an entire region. The uncertainty of the forecast increases as it is often not known which areas have been planted with which crops. Frequently, IIASA Director Michael Obersteiner explains, soil management systems, nutrient management or erosion prevention are not considered in calculations, and he maintains that the IIASA model can reduce uncertainty and make calculations more accurate.