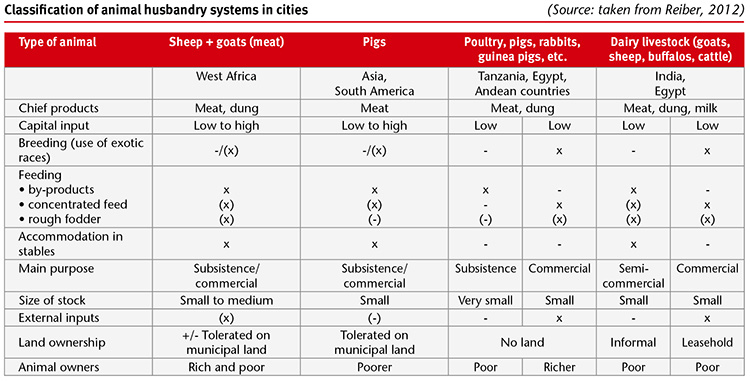 Climate resilient food systems for africa: from evidence to action