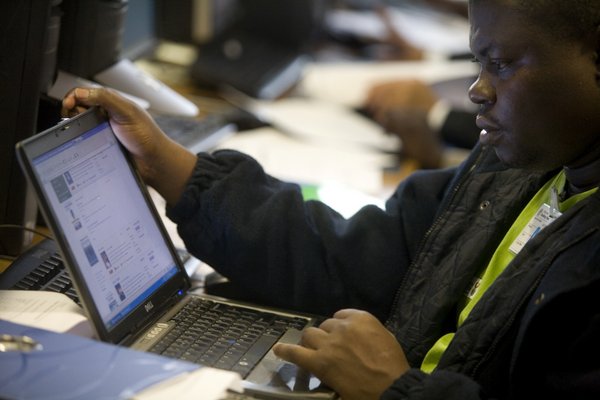 Africa to tap its online opportunities

The ‘Youth Connekt Africa Summit 2017’ was held in Kigali, Rwanda, in mid-July. The continent is said to need 22 million new jobs every year. If the working conditions offered no real prospect of achieving prosperity even these would not be enough.

'We need a new generation of problem-solvers, able to look further into the future and work more intelligently,’ was how Rwanda’s President Paul Kagame put it at the ‘Youth Connekt Africa Summit 2017’, held in mid-July in the Rwandan capital of Kigali. At the congress over 2,500 delegates discussed the right policies and new partnerships, and drew up programmes to achieve these.

By 2020, ten million new jobs are to be created and 25 million people are to be in vocational education and training. The focus is not only on jobs for employees. ‘Young entrepreneurs have talent. If we give them the courage to start their own business, we make them visible, and they will achieve inclusive prosperity,’ affirmed Dr Mukhisa Kituyi, Secretary-General of the United Nations Conference on Trade and Development (UNCTAD).

One source of help is a man who had the world gasping in 1999. English teacher Jack Ma formed ‘Alibaba’, the Chinese trading platform which went on to conquer the world. He wants to bring his vision to Africa, and has donated USD 10 million for African young entrepreneurs. ‘I want to strengthen Africa’s online business,’ he told the congress.

Jack Ma is also a consultant for young entrepreneurs and small businesses in UNCTAD, which headed the congress. The money comes from the businessman’s personal wealth, so that nobody else can say what it is to be used for. Ma also wants to invite 200 young entrepreneurs to China, to learn the online business at Alibaba.

As if this is not enough, Ma also wants to cooperate with universities on information technology. Mukhisa Kituyi welcomes these moves, recognising that e-commerce has the potential to multiply Africa’s trade.